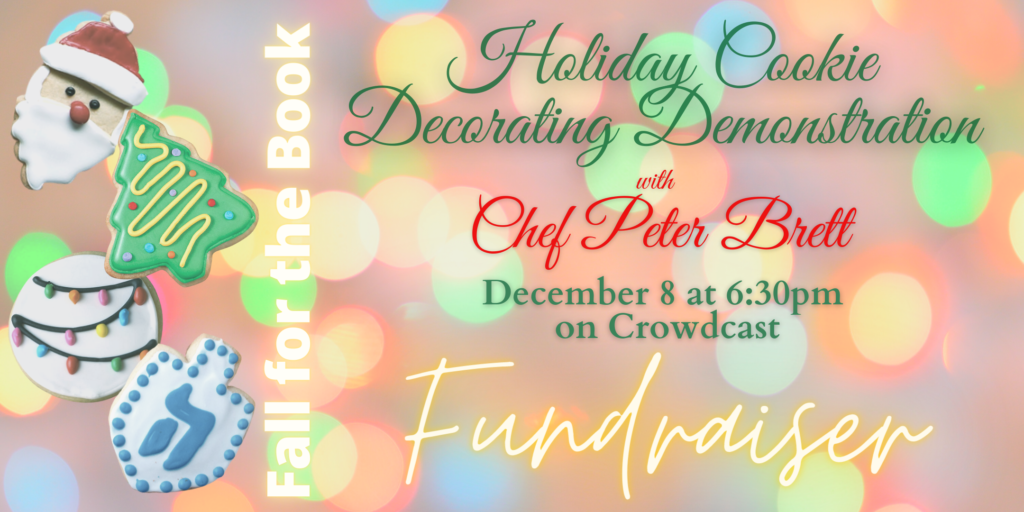 Baking for the family or swapping cookies from a distance this year? Tune in to Fall for the Book’s Holiday Cookie Decorating Demonstration with Chef Peter Brett for top tips from a pro on creating delectable and enchanting cookie creations. Sign up and get Chef Peter’s sugar cookie recipe in your inbox to bake ahead, then tune in to make the frosting and get decorating. This workshop is great for new bakers, perennial bake-off winners, and kid collaborators! Your $20 entry fee will raise funds to help ensure Fall for the Book can continue our programming through the pandemic and beyond. 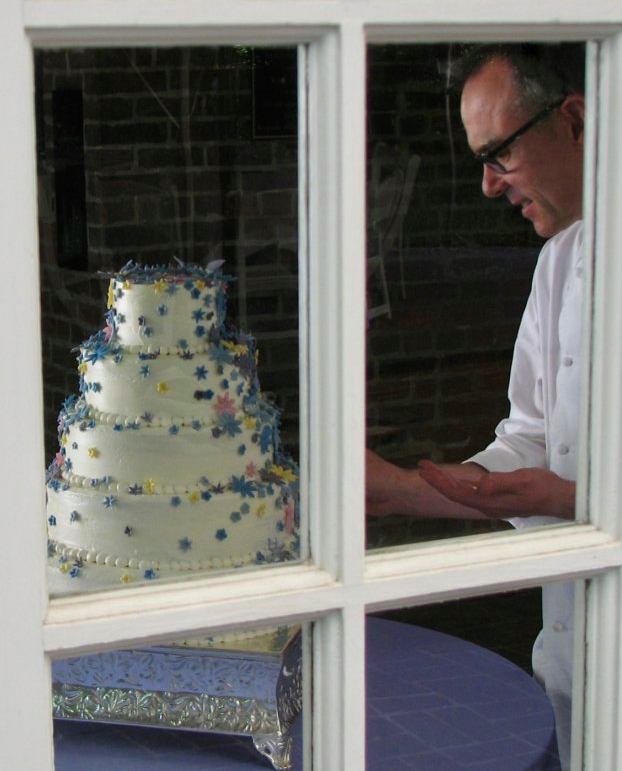 After working in restaurants and hotels for twenty-five years, most recently as Pastry Chef at Blue Duck Tavern in the Park Hyatt Washington, Chef Peter Brett was a Chef Instructor of the Pastry Arts Program at Stratford University.

He is a graduate of Boston University and L’Academie de Cuisine.