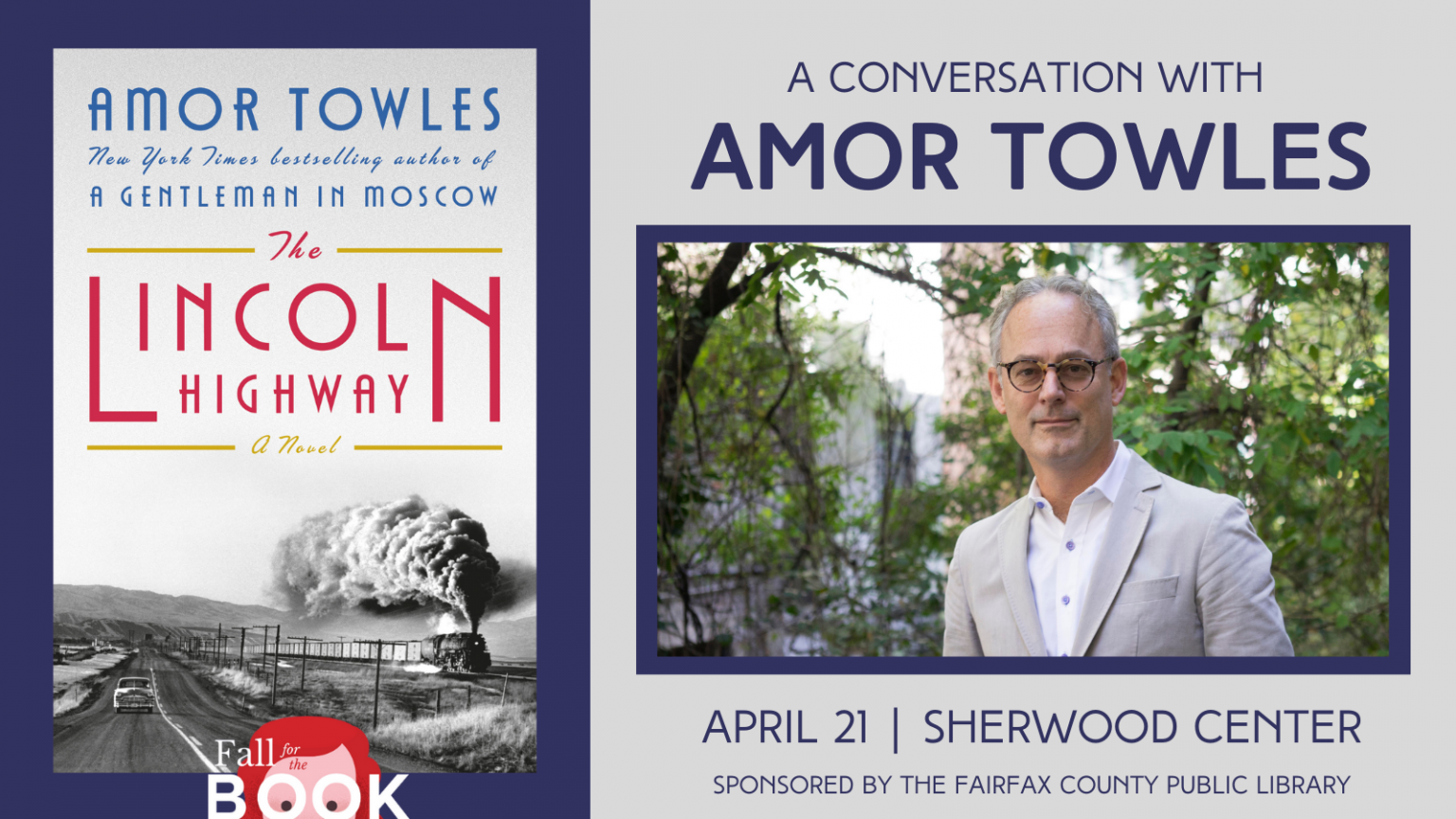 A Conversation with Amor Towles

Tickets are sold out for this event.

New York Times-bestselling novelist Amor Towles, author of A Gentleman in Moscow, will headline Fall for the Book’s 2022 Spring Pop-Up Lit Night Series with an in-person appearance at the Sherwood Center in Fairfax, VA on April 21, 2022 at 7:30 p.m. Towles will be speaking about his gripping new novel, The Lincoln Highway, set in 1950s America, which spans ten days of misadventure and self-discovery. Told from multiple points of view, it follows a juvenile delinquent recently released from detention to his home in rural Nebraska only to be taken on a fateful journey to New York City. The New York Times Book Review calls it “wise and wildly entertaining . . . permeated with light, wit, youth.” This event is sponsored by the Fairfax County Public Library.

COVID-19 PROTOCOL: Wearing a mask is required for this event.

Tickets are sold out for this event. 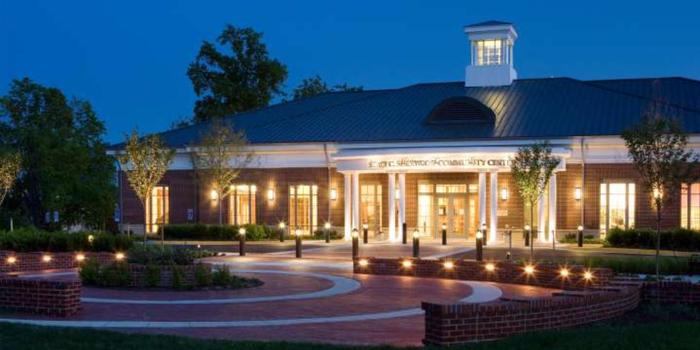 This event will take place at the Sherwood Center, located at 3740 Old Lee Hwy, Fairfax, VA 22030 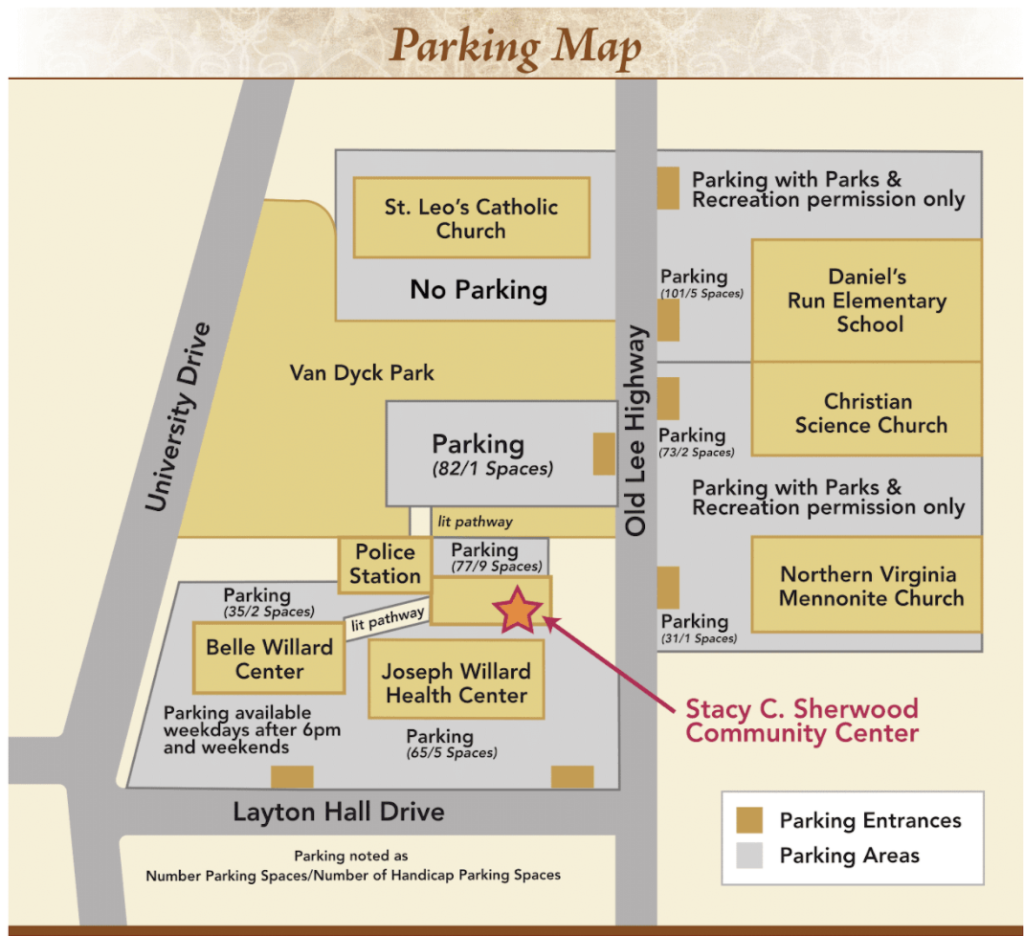 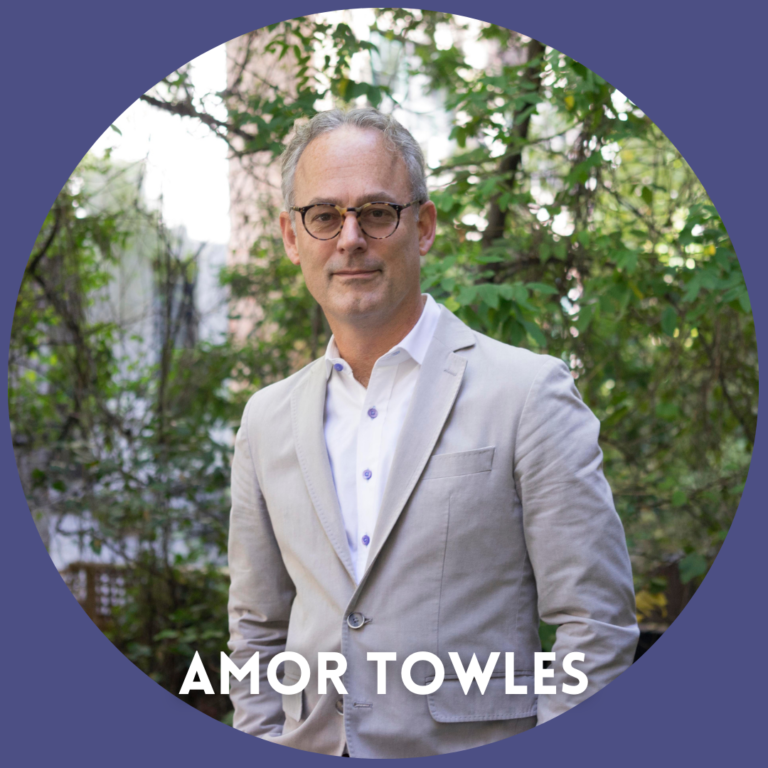 Born and raised in the Boston area, Amor Towles graduated from Yale College and received an MA in English from Stanford University. Mr. Towles’s first novel, Rules of Civility, which was published in 2011, was a New York Times best-seller and was named by the Wall Street Journal as one of the best books of 2011. Mr. Towles’s second novel, A Gentleman in Moscow, which was published in 2016, has been on the New York Times bestseller list for over 52 weeks in hardcover and was named one of the best books of 2016 by the Chicago Tribune, the Washington Post, the Philadelphia Inquirer, the San Francisco Chronicle, and NPR. In the summer of 2017, the novel was optioned by Entertaiment One and the British director, Tom Harper, to be made into a 6-8 hour miniseries starring Kenneth Branagh. He is also the author of the ebook You Have Arrived at Your Destination as part of Amazon’s Forward collection. His next novel is The Lincoln Highway.