Founded in 2018, Fall for the Book and the Institute for Immigration Research created an award to recognize recently published works that illuminate the complexity of the human experience as told by immigrants, whose work is historically underrepresented in writing and publishing.

Three jurors will judge all entries for the 2022 New American Voices Award and choose three finalists and then award the prize to one. Finalists will be announced in summer 2022 and all three finalists and the judges will appear at the Fall for the Book festival in October 2022 for the fifth annual presentation and read from and discuss their work. The winning writer will receive $5,000 and the two finalists each will receive $1,000.

If America is a country of immigrants as it is often described, then the quintessential American literature would be the literature of immigration... Hopefully these new voices will make us step back and look at ourselves with new eyes, and new hope and new meaning. 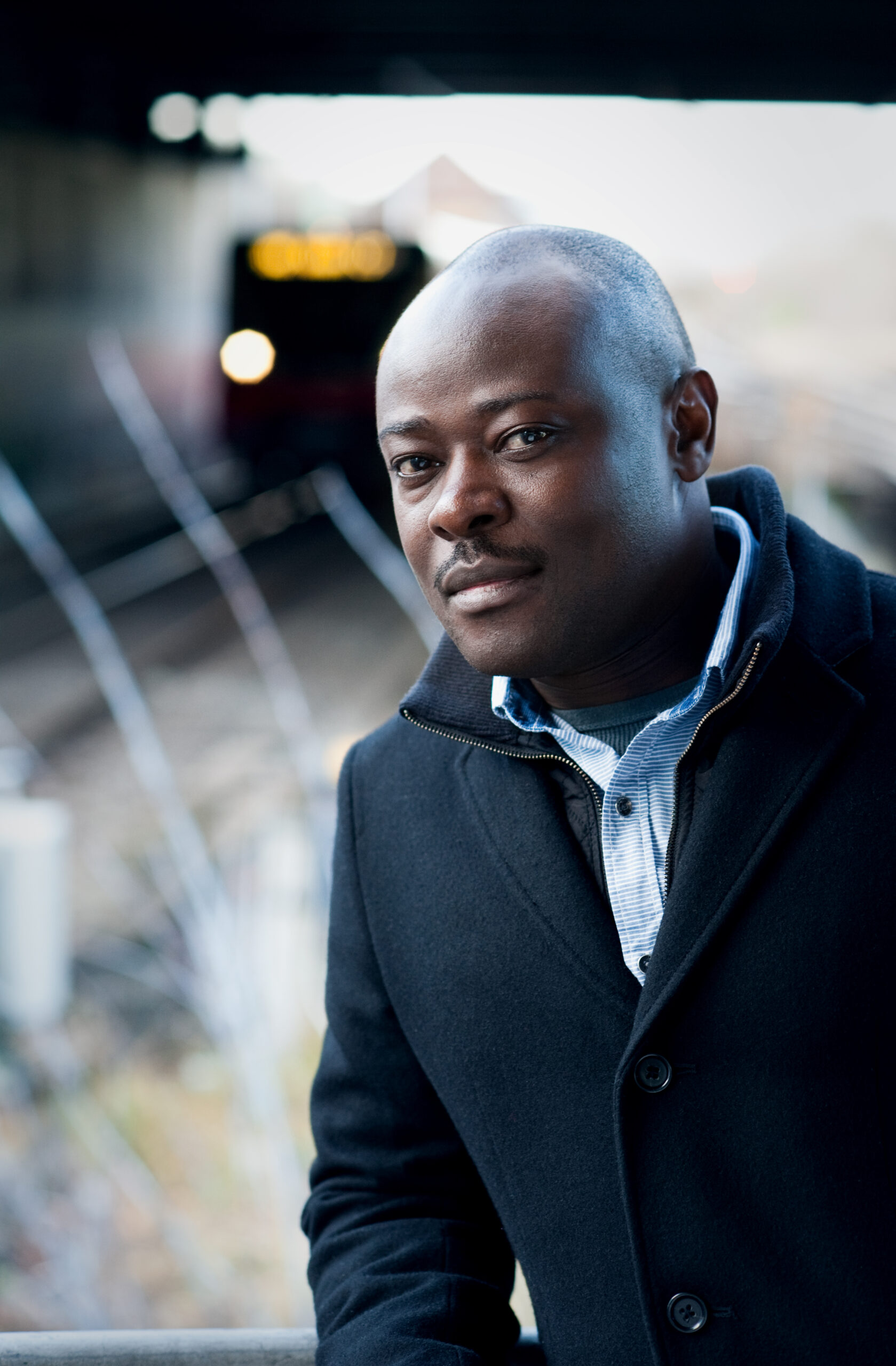 Christopher Castellani is the author of five books, most recently the novel Leading Men, for which he received fellowships from the Guggenheim Foundation, the Massachusetts Cultural Council, and MacDowell. The screen adaptation of Leading Men is currently being written by Matthew Lopez (The Inheritance) and produced by Luca Guadagnino and Peter Spears (Call Me By Your Name). His collection of essays on the craft of fiction, The Art of Perspective (Graywolf, 2016) is taught in many writing workshops. Christopher is the artistic director of GrubStreet and is on the fiction faculty of the Warren Wilson MFA Program and the Bread Loaf Writers’ Conference. He lives in Provincetown and Boston.

Patricia Engel is the author of The Veins of the Ocean, winner of the Dayton Literary Peace Prize; It’s Not Love, It’s Just Paris, winner of the International Latino Book Award; and Vida, a finalist for the Pen/Hemingway and Young Lions Fiction Awards, New York Times Notable Book, and winner of Colombia’s national book award, the Premio Biblioteca de Narrativa Colombiana. Her novel Infinite Country won the 2021 New American Voices Award. She is a recipient of fellowships from the Guggenheim Foundation and the National Endowment for the Arts. Her stories appear in The Best American Short Stories, The Best American Mystery Stories, The O. Henry Prize Stories, and elsewhere. Born to Colombian parents, and herself a dual citizen, Patricia is an associate professor of creative writing at the University of Miami.

Huan Hsu is the author of The Porcelain Thief: Searching the Middle Kingdom for Buried China and a former staff writer for the Washington City Paper and Seattle Weekly, where he won multiple Society of Professional Journalists awards and received recognition from the Casey Foundation for Meritorious Journalism. His essays and fiction have appeared in Slate, The Literary Review, The Guardian, and Lucky Peach. A graduate of the College of William and Mary, he received his MFA in creative writing from George Mason University. He lives in Amsterdam and teaches creative writing and journalism at Amsterdam University College. 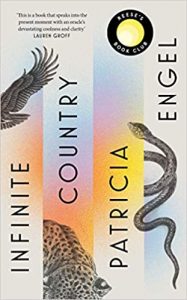 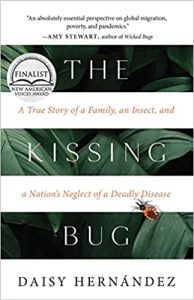 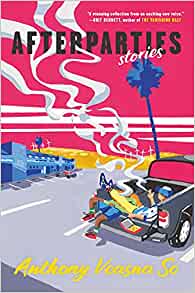 Past Winners and Finalists 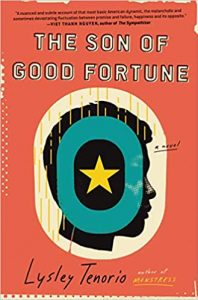 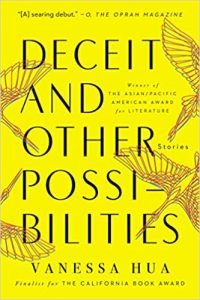 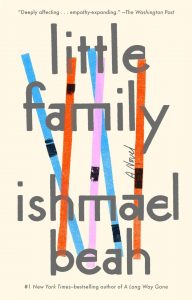 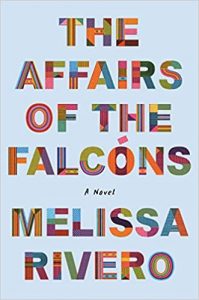 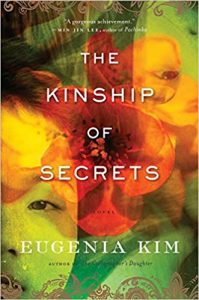 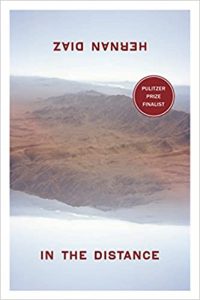 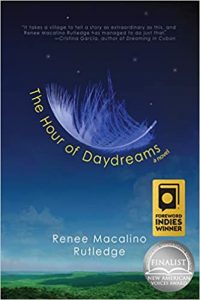 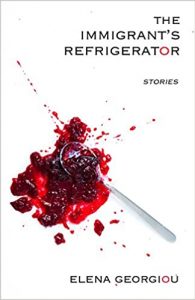 Submit to the Award