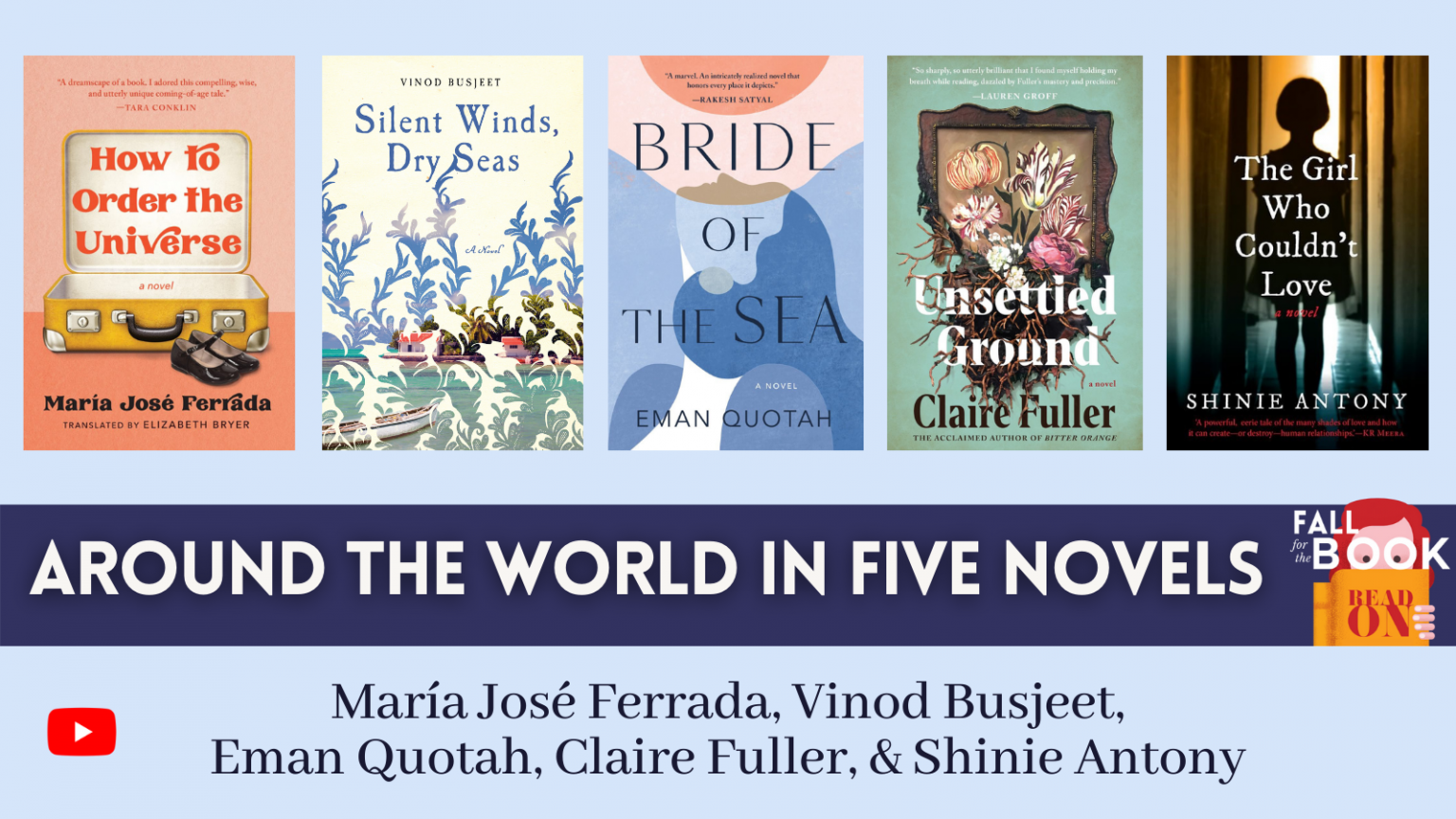 Around the World in Five Novels

Authors from five continents talk about family, identity, and inclusion in their far-ranging novels. Chilean novelist María José Ferrada’s How to Order the Universe, translated by Elizabeth Bryer, follows a father and daughter’s lives as traveling salesmen in Pinochet-era Chile. In British author Claire Fuller’s Unsettled Ground, the lives of fifty-one year old twins unravel after the death of their mother. The Wall Street Journal calls it “Timeless.. [a] shadowy family saga … marked by illicit love, violence, and blood debts.” Saudi Arabian author Eman Quotah’s Bride of the Sea chronicles the abduction of young Hanadi by her mother, who brings her from Saudi Arabia to Ohio. There, Hanadi’s culture, religion, and family collide. Mauritius-born writer Vinod Busjeet’s Silent Winds, Dry Seas interweaves a boy and his family’s personal turmoil of hope, love, and heartbreaking tragedy, and the Mauritian bid for independence from colonial rule. Indian novelist Shinie Antony’s The Girl Who Couldn’t Love follows a middle-aged spinster, Roo, who distances herself from all close relationships, including with her invalid mother in order to stave off memories of a haunted childhood — until she meets a much younger man who brings her secrets to the fore. 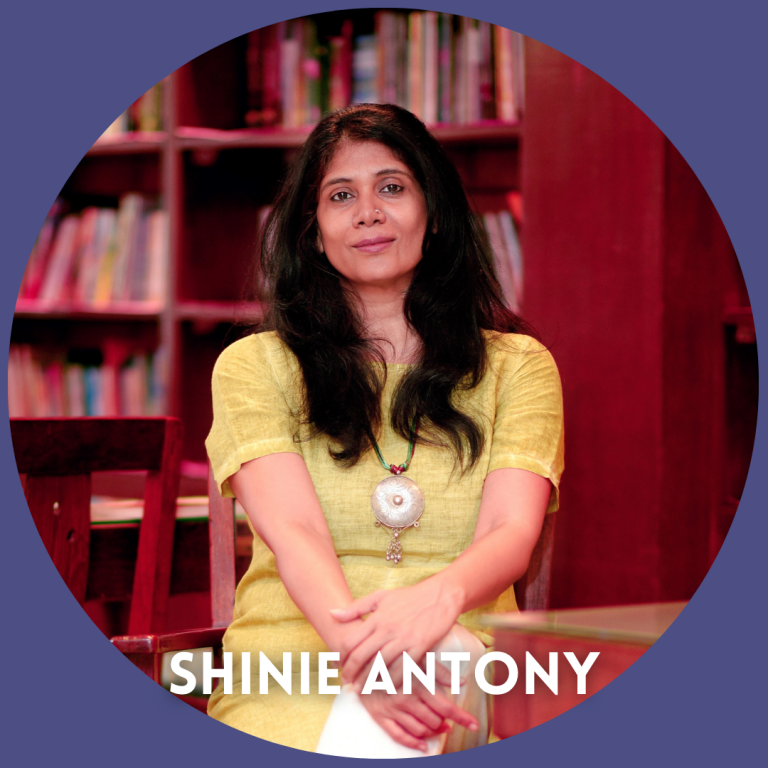 Shinie Antony has written the novella The Girl Who Couldn’t Love, and short-story books Barefoot and Pregnant and The Orphanage For Words. She has compiled the anthologies Why We Don’t Talk, An Unsuitable Woman and Boo. Co-founder of the Bangalore Literature Festival since 2012 and director of the Bengaluru Poetry Festival, she is a columnist with CNBC, The New Indian Express and The Times of India. Her story, A Dog’s Death, won the Commonwealth Broadcasting Association Asia prize in 2002; in 2001 she won a commendation for the story Somewhere in Gujarat. Her novella, Can’t, is expected to release this year. She lives in Bangalore, India. @shinieantony 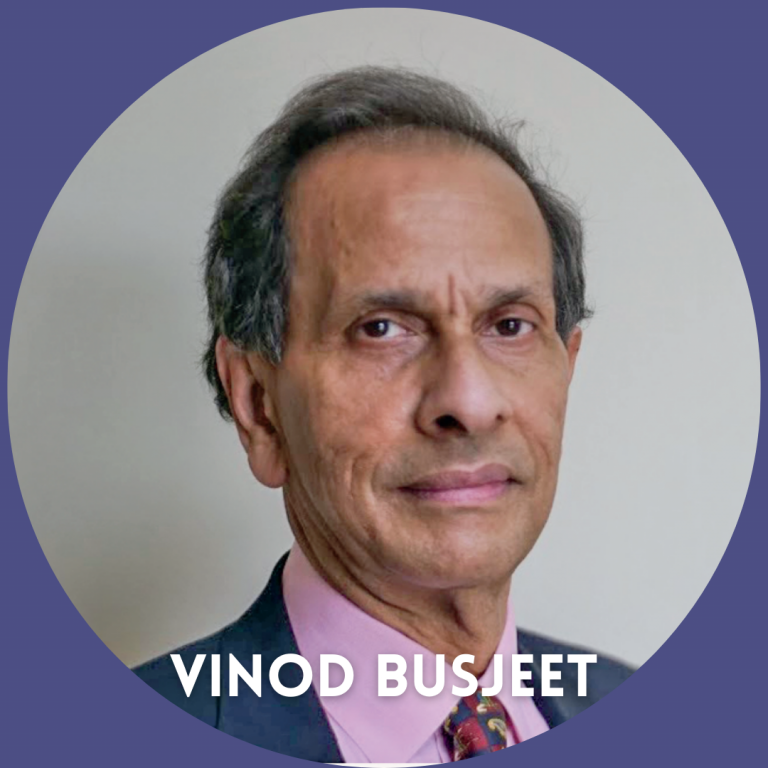 Vinod Busjeet was born in Mauritius, a multiracial island in the Indian Ocean. He holds degrees from Wesleyan University, New York University, and Harvard University and spent twenty-nine years in economic development, finance, and diplomacy, holding positions at the World Bank, International Finance Corporation, and as a secondary school teacher in Mauritius. He lives in Washington, D.C. with his wife. This is his first book. 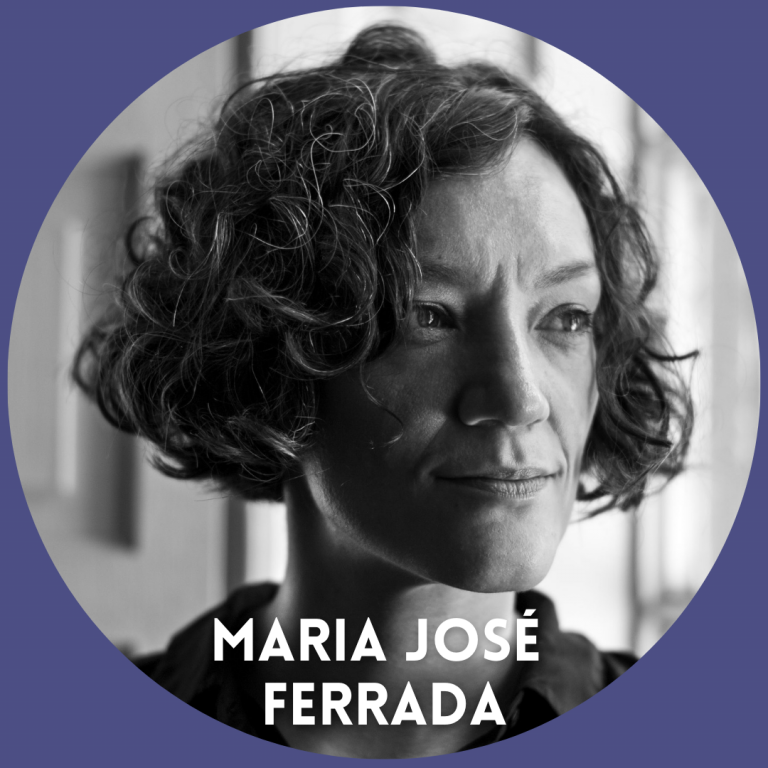 María José Ferrada’s children’s books have been published all over the world. How to Order the Universe, has been or is being translated into Italian, Brazilian Portuguese, Danish, and German, and is also being published all over the Spanish-speaking world. Ferrada has been awarded numerous prizes, such as the City of Orihuela de Poesía, Premio Hispanoamericano de Poesía para Niños, the Academia Award for the best book published in Chile, and the Santiago Municipal Literature Award, and is a three-time winner of the Chilean Ministry of Culture Award. She lives in Santiago, Chile. 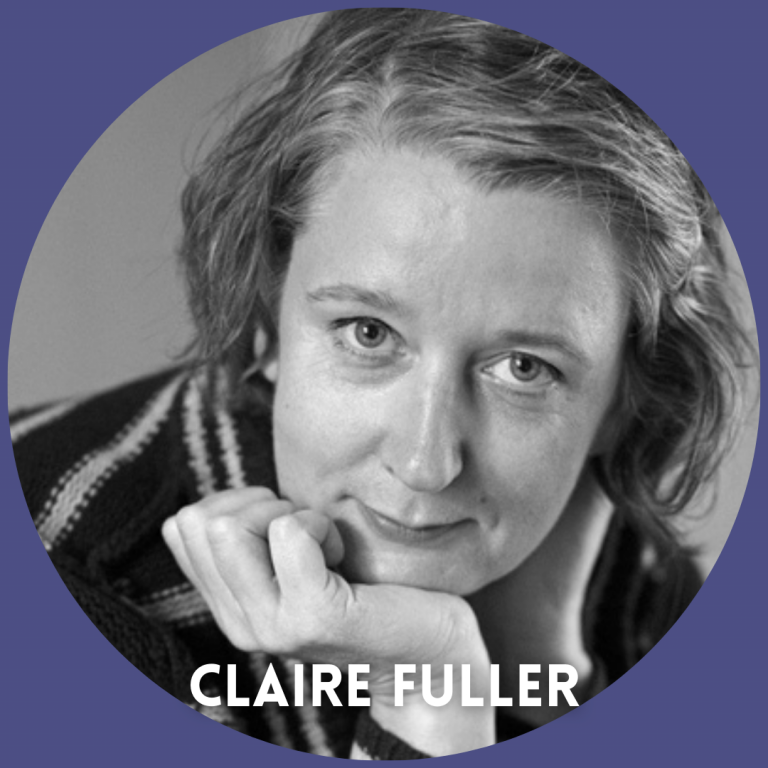 Claire Fuller was born in Oxfordshire, England. In addition to her most recent novel, Unsettled Ground, which has been shortlisted for The Women’s Prize, she has written the novels: Our Endless Numbered Days, which won the Desmond Elliott Prize; Swimming Lessons; and Bitter Orange. She has an MA in Creative and Critical Writing from the University of Winchester and lives in England with her husband. 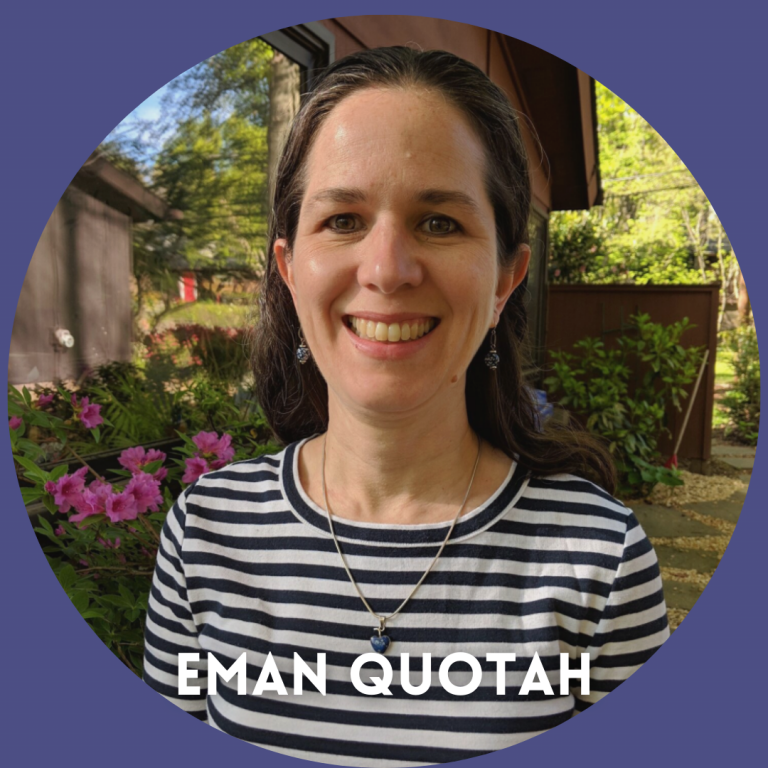 Eman Quotah is the author of the novel Bride of the Sea. grew up in Jidda, Saudi Arabia, and Cleveland, Ohio. Her writing has appeared in The Washington Post, USA Today, The Toast, The Establishment, Book Riot, and other publications. She lives with her family in Washington, DC.