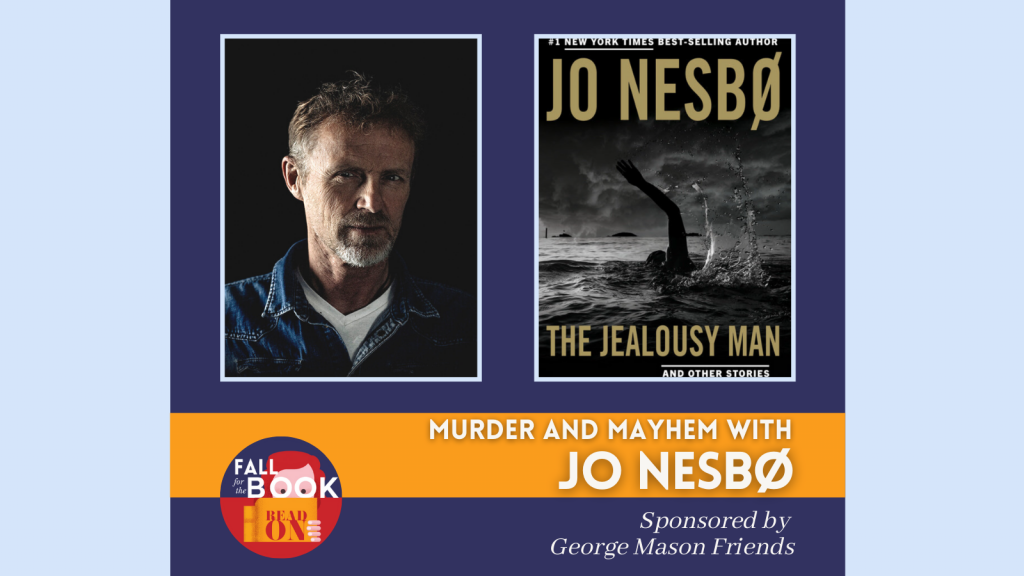 Murder and Mayhem with Jo Nesbø

A master of mystery and suspense, Jo Nesbø has shocked readers worldwide with his chilling Harry Hole novels — The Redeemer and The Snowman, and other fast-paced thrillers like The Kingdom. Now he’s back with a sinister collection: The Jealousy Man and Other Stories, filled with twisted minds, unscrupulous lovers, and heartrending fate. Avenue Magazine praises: “Our current love affair with Nordic noir continues unabated, and the Norwegian writer Jo Nesbø is a virtuoso of the genre.” Nesbø’s atmospheric books with twists that keep readers’ guessing have sold more than 45 million copies worldwide. Nesbø will be in conversation with K.E. Semmel.

If the window below doesn’t appear, watch at https://www.crowdcast.io/e/fftb_jonesbo 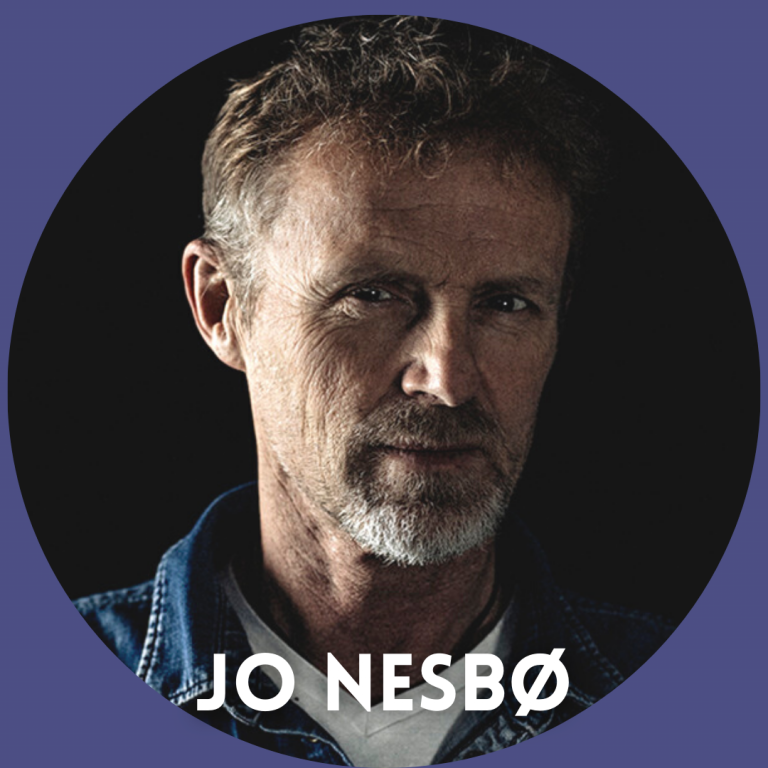 JO NESBØ is a musician, songwriter, economist, and #1 New York Times best-selling author. He has won the Raymond Chandler Award for Lifetime Achievement as well as many other awards. His books have sold 45 million copies worldwide and have been translated into fifty languages. His Harry Hole novels include The Redeemer, The Snowman, The Leopard, Phantom, and most recently Knife, and he is also the author of The Son, Headhunters, Macbeth, and several children’s books. He lives in Oslo. 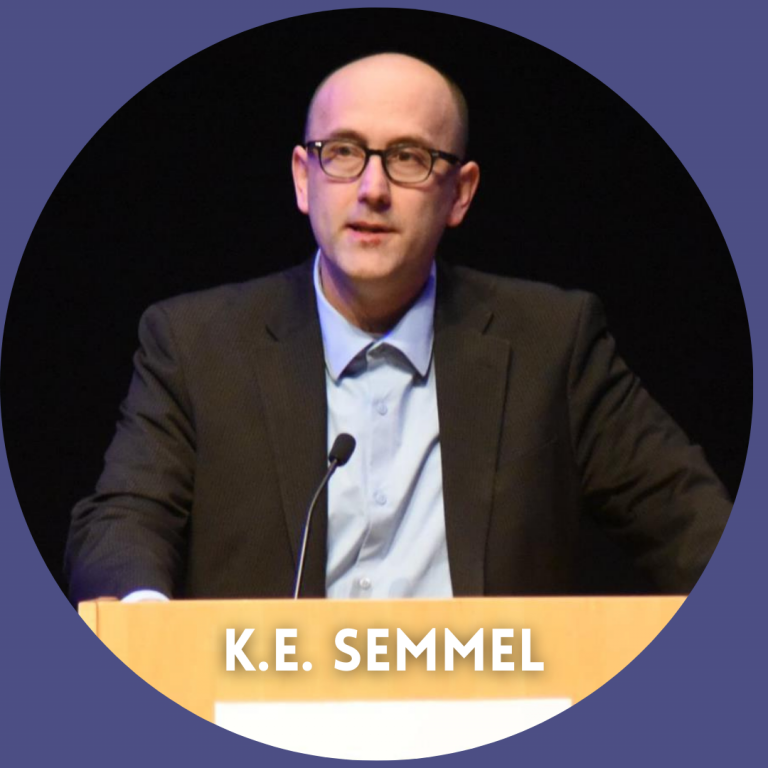 K.E. Semmel has translated more than a dozen novels from Danish and Norwegian, including, most recently, Mathilde Walter Clark’s Lone Star. He is a former NEA Translation Fellow.