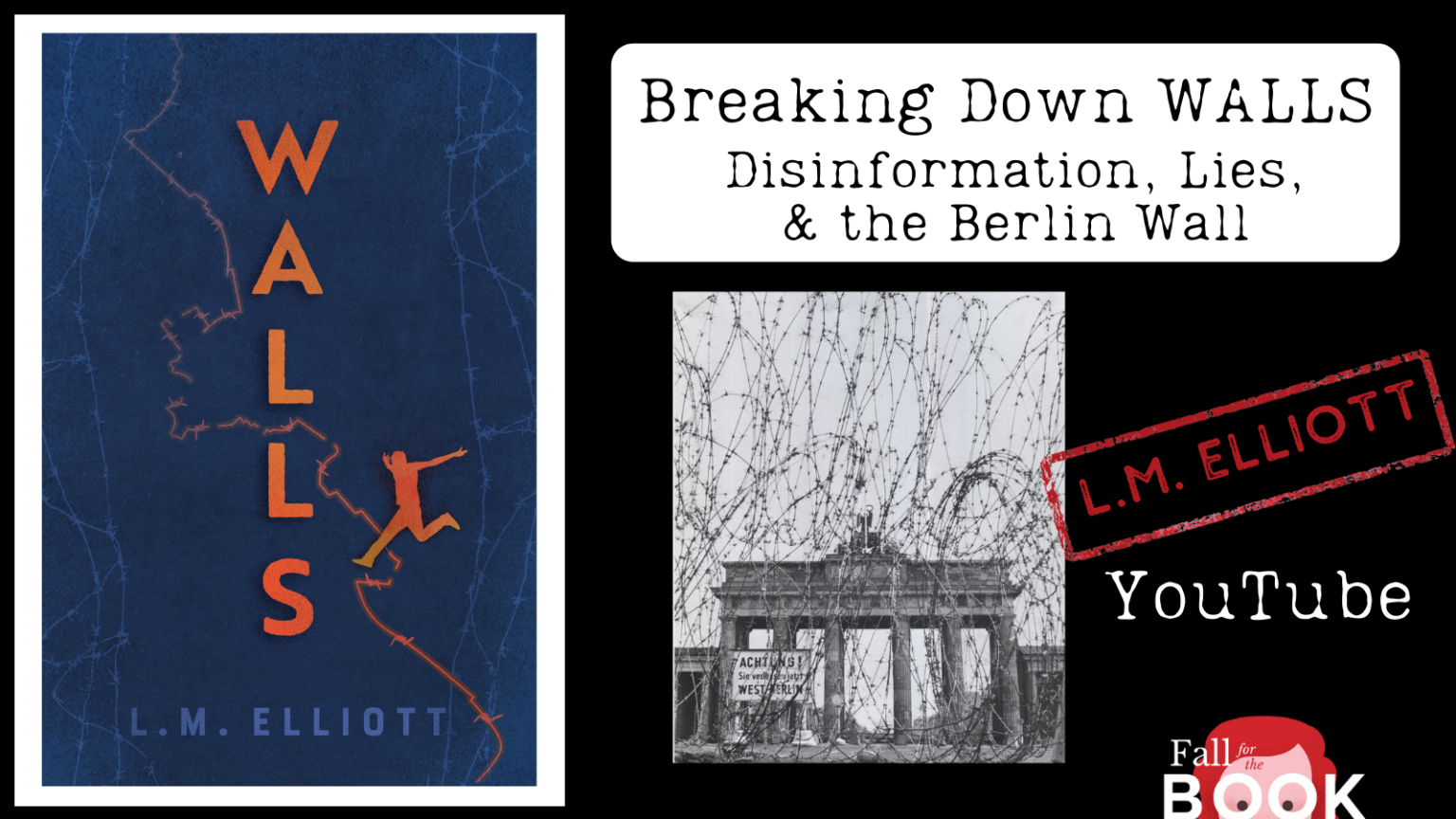 Between midnight and dawn on August 13th, 1961, a 27-mile barricade was erected that divided the city of Berlin, Germany into the free West and Communist East, forcefully separating friends, family, and lovers. But how did this happen, and why did people believe this violent border was ‘for their own good?’ L.M. Elliott dissects truth, lies, and propaganda in this powerful YouTube exclusive that shines a light on the power of disinformation. Elliott is the author of numerous YA novels, including Walls, which follows cousins divided by the Berlin Wall during this tumultuous time. Walls has been named an NSS/CBC Notable book.

Teachers: Download the free Teaching Guide that accompanies this event by clicking here. 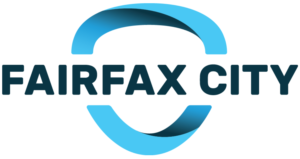 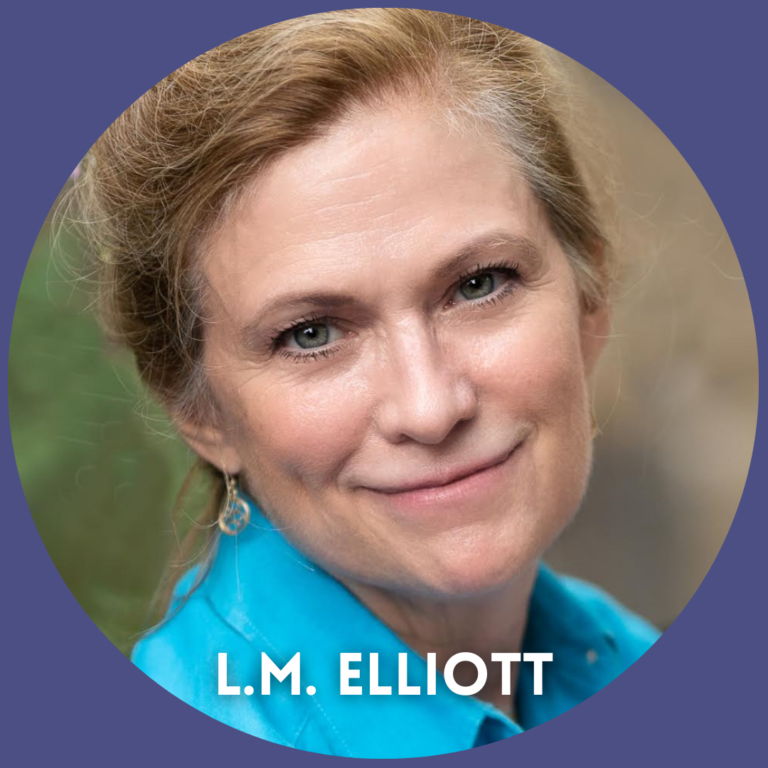 L. M. Elliott was an award-winning magazine journalist in Washington, D.C. covering women’s issues, before becoming a New York Times best-selling author of twelve historical and biographical young adult novels. Her most recent, WALLS, follows two cousins in 1960-61 Berlin—an American Army teen in the West and his cousin, trapped in the East, as the infamous Berlin Wall goes up, a Kirkus Reviews’ 100 Best Young Adult Novels 2021. Her other works include SUSPECT RED, about McCarthyism and the trickle-down effect of political rhetoric on two Washington D.C. teenagers, winner of the Grateful American Book Prize, a NCSS/CBC Notable, and a Bank Street College of Ed. Best Book. Her other works include Hamilton And Peggy!, Under a War-torn Sky and its sequel A Troubled Peace, and Da Vinci’s Tiger.  In March, HarperCollins will release Louisa June and the Nazis in the Waves, a homefront story set in Tidewater Virginia during the U-boat attacks of 1942.