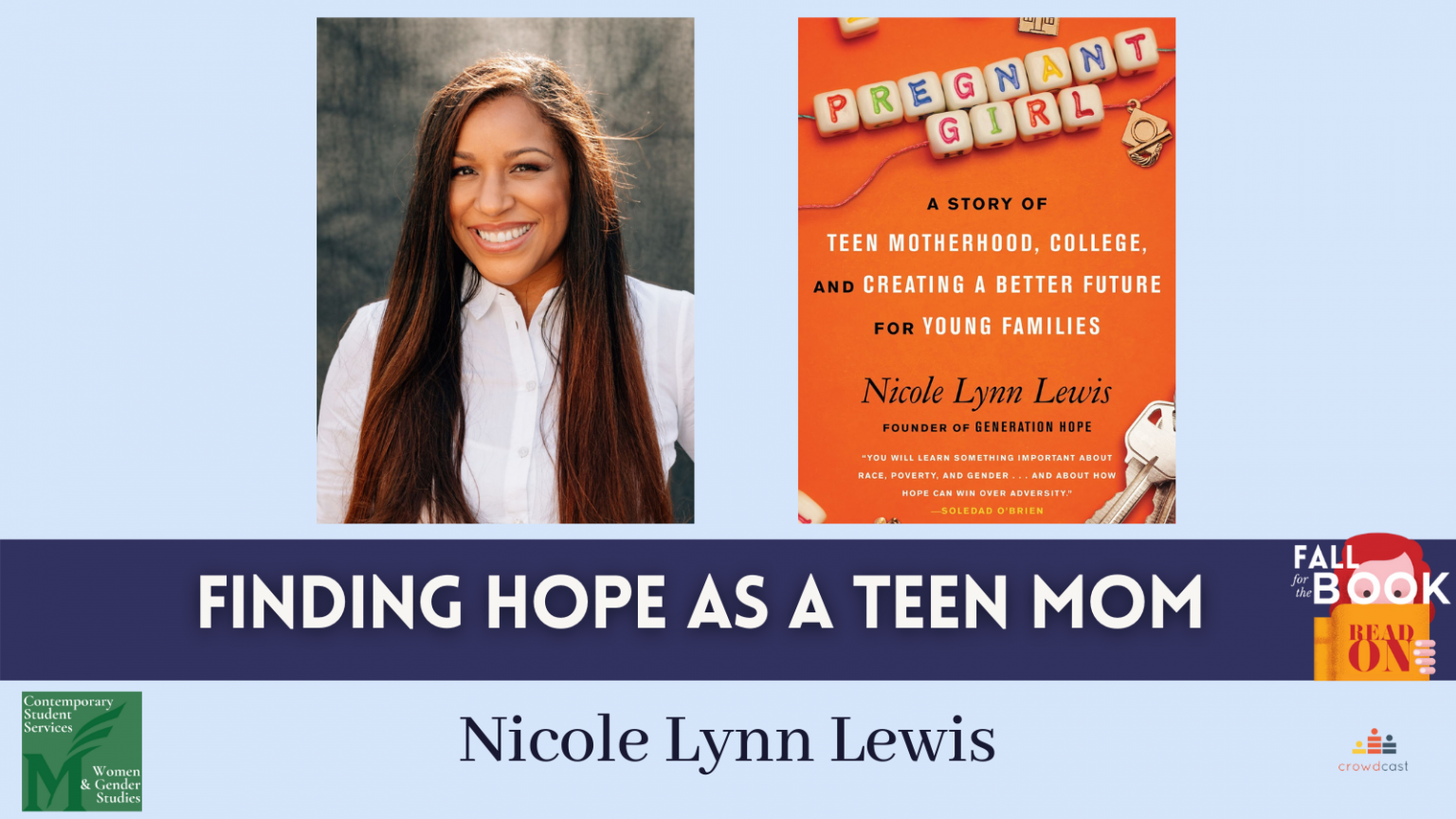 Finding Hope as a Teen Mom

With the right support, women facing teen pregnancy can find opportunities to achieve their academic and career goals. In Pregnant Girl: A Story of Teen Motherhood, College, and Creating a Better Future for Young Families, Nicole Lynn Lewis’ shares her own story of becoming pregnant in high school and eventually overcoming the obstacles of poverty, classism, and systemic racism to attend the College of William & Mary, raise her daughter, and ultimately found the non-profit organization, Generation Hope. Kirkus Reviews calls Pregnant Girl, “A frank, thoroughly contextualized portrayal of Black teen motherhood.” Sponsored by the Department of Women and Gender Studies and Contemporary Student Services.

If the window below doesn’t appear, watch at https://www.crowdcast.io/e/fftb_findinghope 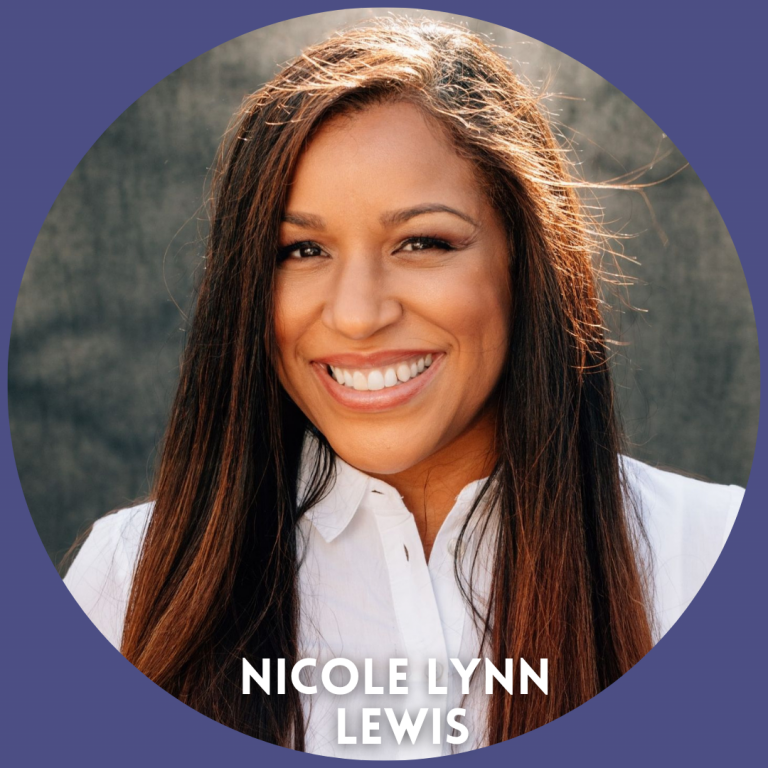 Nicole Lynn Lewis serves as the Chief Executive Officer of Generation Hope, an organization which she founded in March 2010 and author of the memoir, Pregnant Girl (Beacon Press). Generation Hope’s mission is to surround motivated teen parents and their children with the mentors, emotional support, and financial resources that they need to thrive in college and kindergarten, thereby driving a two-generation solution to poverty. Lewis was named a CNN Hero, a 2017 Minority Business Leader by the Washington Business Journal, a “Top 40 Under 40” by Washingtonian Magazine, a PBS “Stories of Champions” honoree, one of the Top 50 “Exemplar” Alumni of George Mason University, and is the national grand prize winner of the 2018 Roslyn S. Jaffe Award which recognizes everyday heroes who are making the world a better place for women and/or children. She has been featured on major news outlets including Good Morning America, CNN, NBC Nightly News, and The Washington Post. A sought-after speaker about teen pregnancy and parenting, youth development, student parents, college completion for marginalized populations, goal achievement, and self-empowerment, she has given two TEDx talks and speaks at schools, colleges, and youth and teen support organizations across the country.