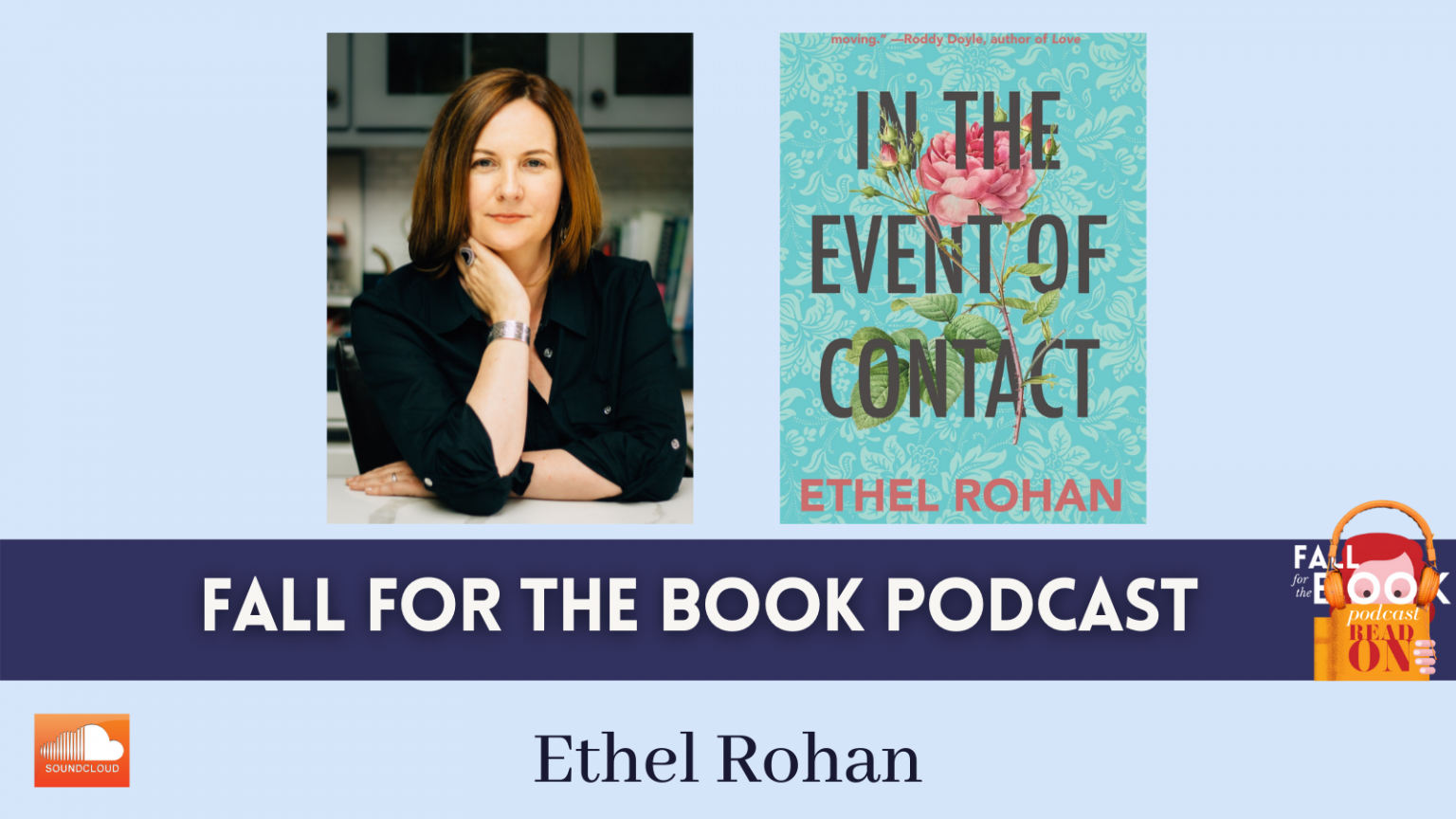 Monday, November 1, 10 am via Soundcloud & Spotify

Ethel Rohan discusses the importance of “uncomfortable” stories, how memories can shape a character’s future, and the power of small moments, all on this episode of The Fall for the Book Podcast. Rohan is the author of In Case of Contact, which won the Dzanc Short Story Collection Prize.

Listen Wherever You Get Your Podcasts

The Fall for the Book Podcast is part of the Watershed Lit Station. 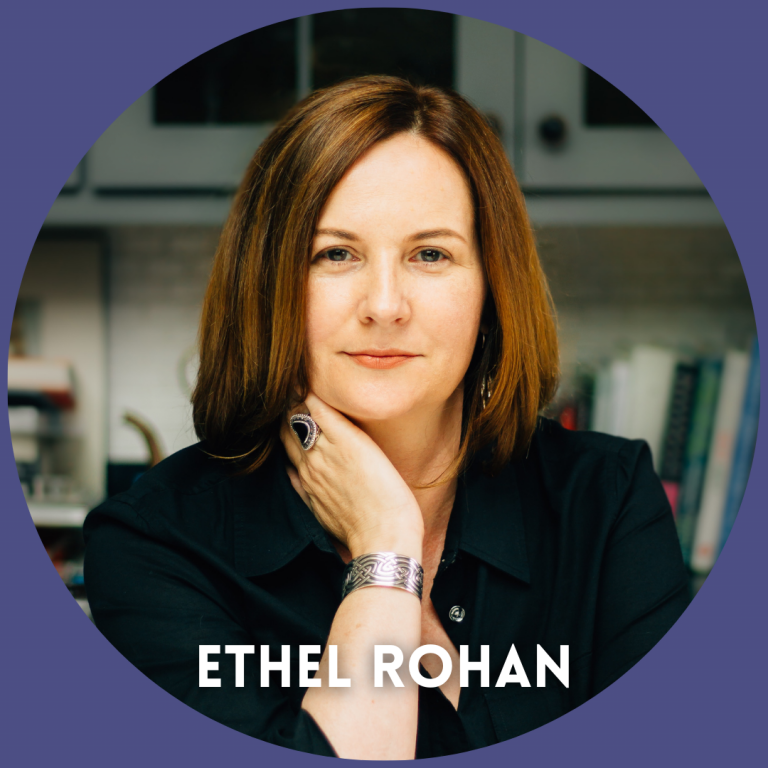 Ethel Rohan is the author of In the Event of Contact, winner of the Dzanc Short Story Collection Prize (May 18). Her debut novel The Weight of Him (St. Martin’s Press and Atlantic Books, 2017) was an Amazon, Bustle, KOBO, and San Francisco Chronicle Best Book, and was shortlisted for the Reading Women Award. She is also the author of the story collections, Goodnight Nobody and Cut Through the Bone, the former longlisted for the Edge Hill Prize and the latter longlisted for the Story Prize. Her work has appeared widely, including The New York Times, World Literature Today, The Washington Post, PEN America, The Irish Times, Tin House, and Guernica. Raised in Dublin, Ireland, she lives in San Francisco and is a member of the Writers Grotto.