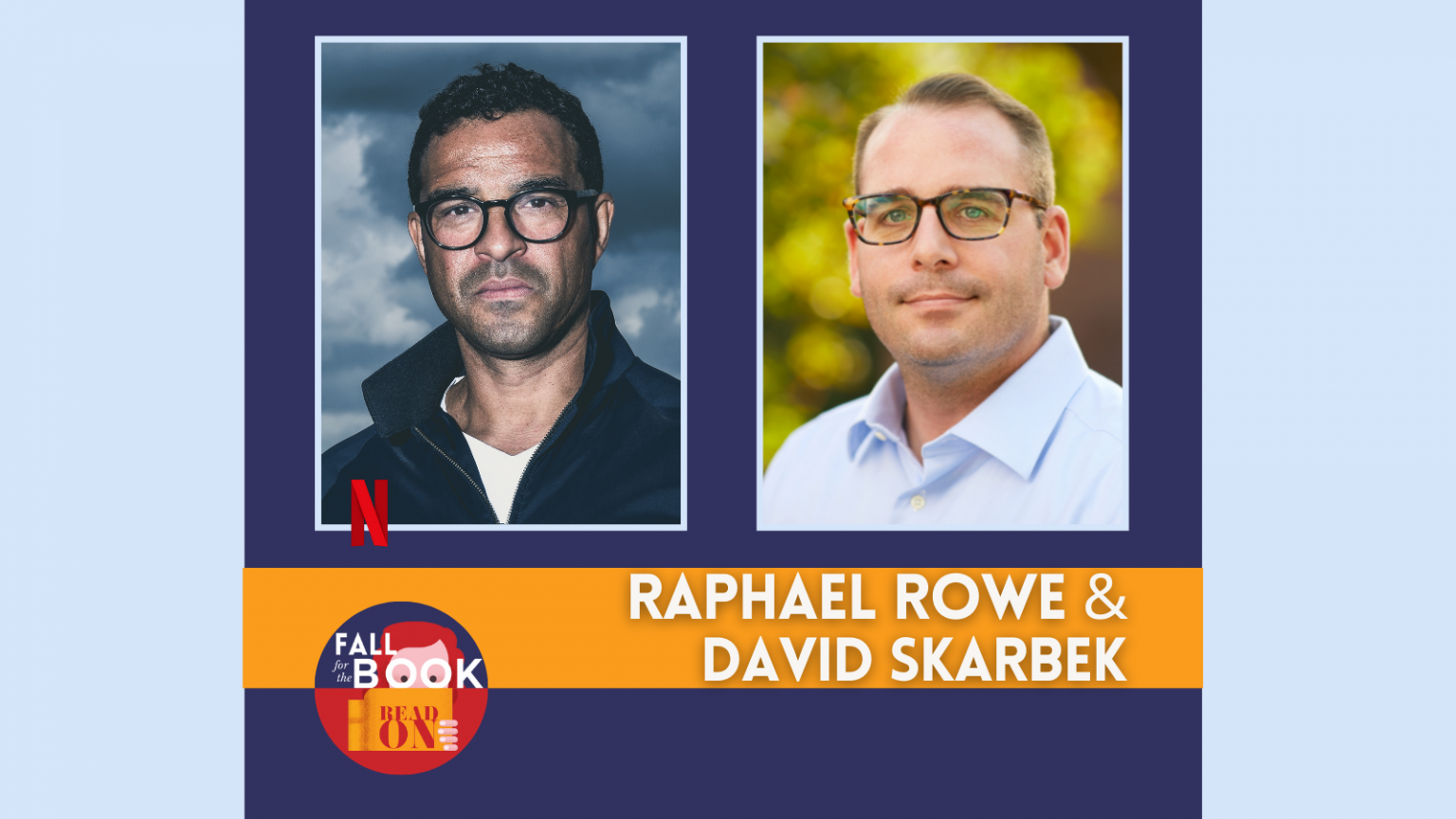 In his memoir, Notorious, Raphael Rowe details the twelve years he spent wrongly incarcerated for crimes including murder. After overturning his convictions in 2000, he became the first person of mixed race with dreadlocks to report for the BBC. Rowe is now the host of Netflix’s docuseries Inside the World’s Toughest Prisons bringing his understanding of the physical and emotional scars prisons can inflict on human beings from high tech lockdowns in Greenland to the dangerously overcrowded and underfunded prisons of the Philippines and South Africa. Rowe will be in conversation with David Skarbek, author of The Puzzle of Prison Order: Why Life Behind Bars Varies Around the World. Called “An illuminating work of much interest to students of crime and punishment” by Kirkus, Skarbek’s book digs behind the scenes of global prisons, studying the balance of power and hierarchy behind bars and how that affects prisoners. 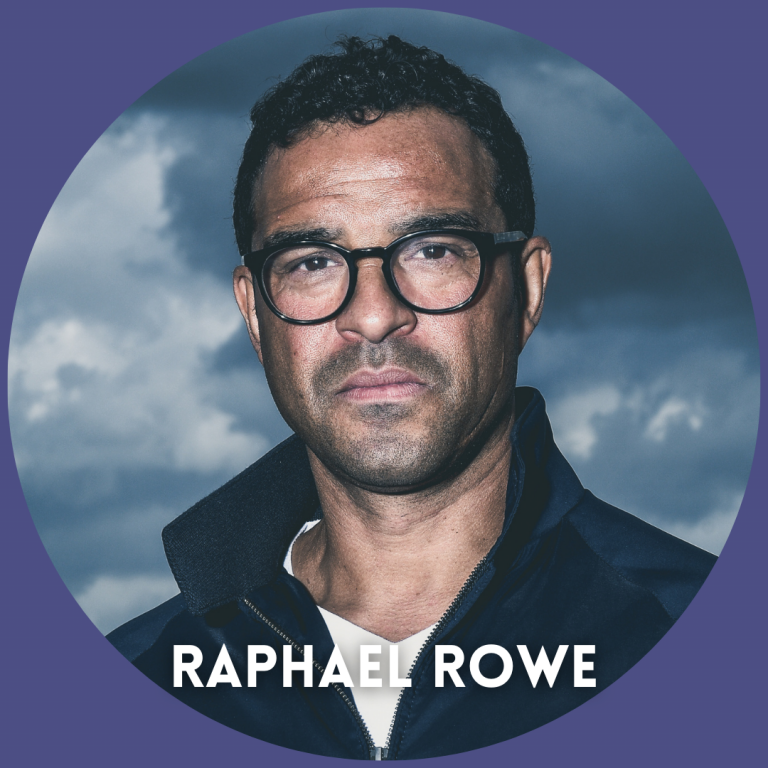 As the first person of mixed race with dreadlocks to report for the British Broadcasting Corporation, on both television and radio, Raphael Rowe helped re-write the rules on what makes an international BBC correspondent. He is an experienced investigative journalist and presenter on both primetime television and international platforms such as Netflix. Between 2004 and 2006 he made hard-hitting documentaries for BBC2 and BBC3, covering issues such as organised crime, youth crime, knife crime, drugs, corruption, environmental crime and terrorism. The BBC recognised Raphael’s tenacity, courage and the life experience that most investigative journalists can only read about, and so he became a correspondent for the prestigious Panorama show. This was a far cry from those years in prison cells, fighting to prove that he did not commit the crimes of which he was accused. Raphael currently hosts Inside the World’s Toughest Prisons on Netflix, is the host of his own podcast, Second Chance and is the author of the memoir Notorious. 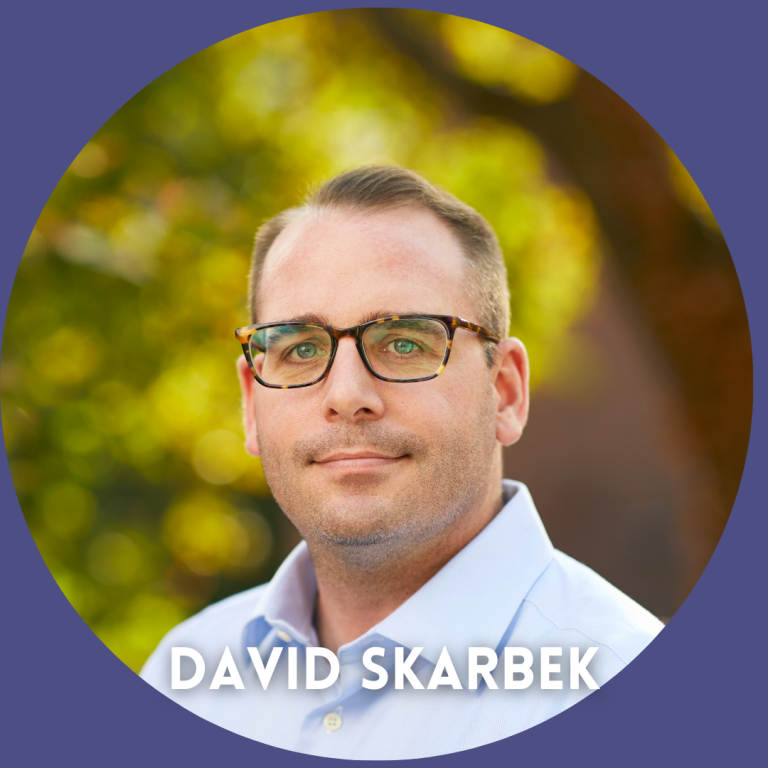 David Skarbek is Associate Professor of Political Science at Brown University. He has published extensively on the informal institutions that govern life in prisons in California and around the globe. His work has appeared in leading journals in political science, economics, and criminology. His first book, The Social Order of the Underworld: How Prison Gangs Govern the American Penal System (Oxford University Press), received the American Political Science Association’s 2016 William H. Riker Award for the best book in political economy in the previous three years. It was also awarded the 2014 Best Publication Award from the International Association for the Study of Organized Crime and was shortlisted for the British Sociological Association’s 2014 Ethnography Award. His work has been featured widely in national and international media outlets, such as the Atlantic, BBC, Business Insider, the Economist, Forbes, the Independent, and the Times.