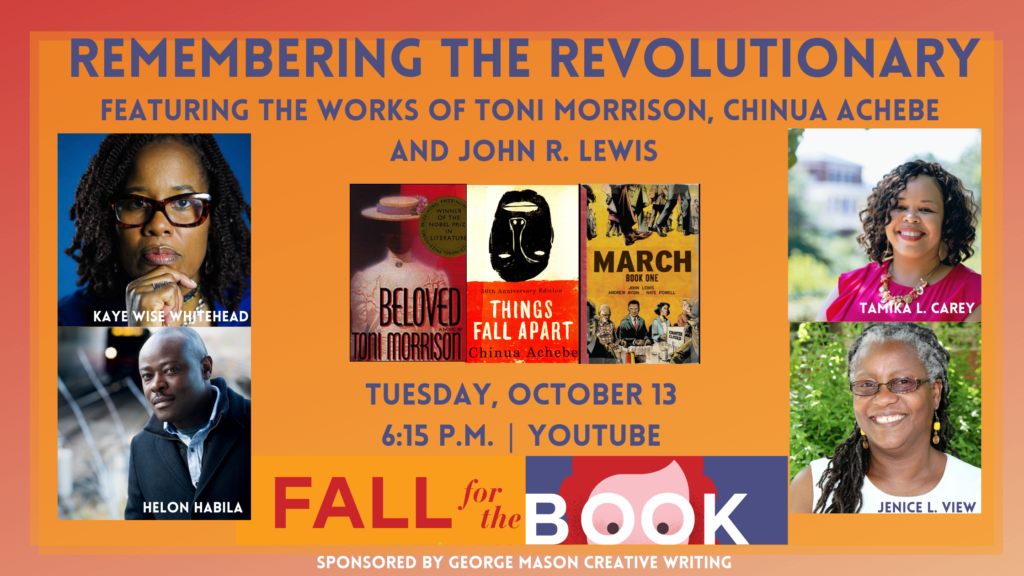 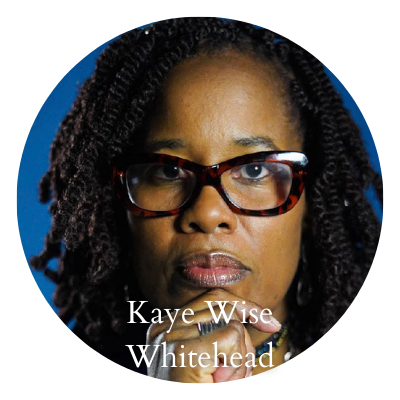 Karsonya (Kaye) Wise Whitehead is the #blackmommyactivist and an associate professor of Communication and African and African American Studies in the Department of Communication at Loyola University Maryland; the award-winning radio host of Today With Dr. Kaye on WEAA; and an OpEd columnist for the Afro newspaper. She is the author of four books: Notes from a Colored Girl: The Civil War Pocket Diaries of Emilie Frances Davis which received both the 2015 Darlene Clark Hine Book Award from the Organization of American Historians and the 2014 Letitia Woods Brown Book Award from the Association of Black Women Historians; RaceBrave, which was selected as one of the Top Ten Summer Reads by The Baltimore Sun; Letters to My Black Sons: Raising Boys in a Post-Racial America; and Sparking the Genius: The Carter G. Woodson Lecture. The co-editor of Rethinking Emilie Frances Davis: Lesson Plans for Teaching Her Civil War Pocket Diaries and Coleman: The Art Story. In 2020, Whitehead was selected by The Daily Record as one of Maryland’s Top 100 Women; and, by the Baltimore Sun as the Best Radio Host. In 2019, Whitehead received the Collegium Visionary Award from the College of Holy Cross; the Exceptional Merit in Media Award (EMMA) from the National Women’s Political Caucus; the Baltimore Sun named her as one of Baltimore’s 25 “Women to Watch in 2019”; and Essence magazine included her on the 2019 “Woke 100 List,” of “black women advocating for change.” 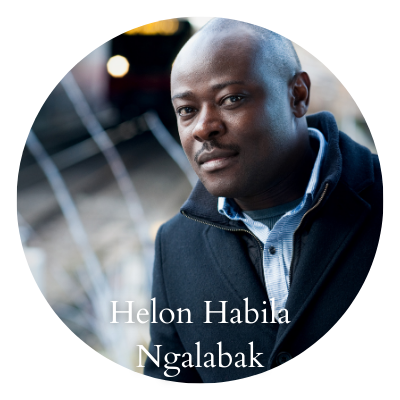 Helon Habila’s current book is The Chibok Girls: The Boko Haram Kidnappings and Islamist Militancy in Nigeria, a nonfiction investigation into the kidnapping of 276 girls in Nigeria by Islamist militants in 2014. His first novel, Waiting for an Angel, has been translated into many langauges including Dutch, Italian, Swedish, and French.  His writing has won many prizes including the Caine Prize, 2001; the Commonweath Writers Prize, Africa region, 2003; the Emily Balch Prize, 2008, and the Windham-Campbell Prize for Fiction, 2015.

He is a contributing editor to the Virginia Quarterly Review.  His second novel, Measuring Time, published in 2007, won the Virginia Library Foundation Fiction Award, 2008, and was shortlisted for the Hurston/Wright Legacy Award, 2008.  His third novel, Oil on Water, was published in the U.S. in 2011.  His stories, articles, reviews, and poems have appeared in various magazines and papers including Granta, AGNI, The Virginia Quarterly Review, Guernica, and the London Guardian.  His short story, The Hotel Malogo, was selected for the Best American Non-required Reading Anthology.  Habila is the editor of the Granta Book of African Short Story, 2011. Purchase Travelers here: https://www.politics-prose.com/search/site/travelers 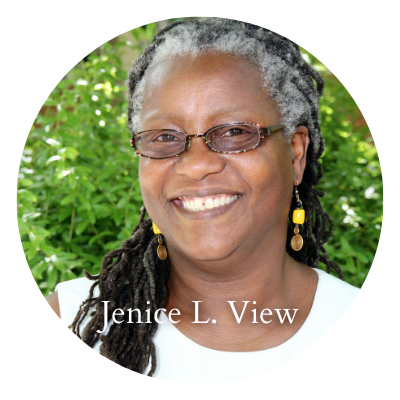 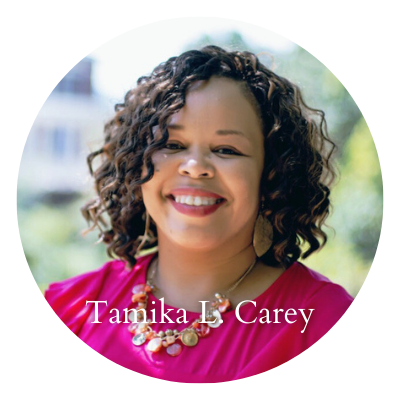 Tamika L. Carey is an interdisciplinary scholar and teacher. She is the author of Rhetorical Healing: The Reeducation of Contemporary Black Womanhood, (SUNY 2016), a project that earned her the 2019 Inaugural Book Series Scholar Award by DBLAC. She has also published articles in such venues as Rhetoric Review, Enculturation, Signs, and Rhetoric Society Quarterly on Black women’s intellectual and writing practices. She is also an inspirational writer and the author of Getting to Know Him: Observations and Experiences From my Walk of Faith (PublishAmerica 2004). She is currently an associate professor in the Department of English at the University of Virginia.