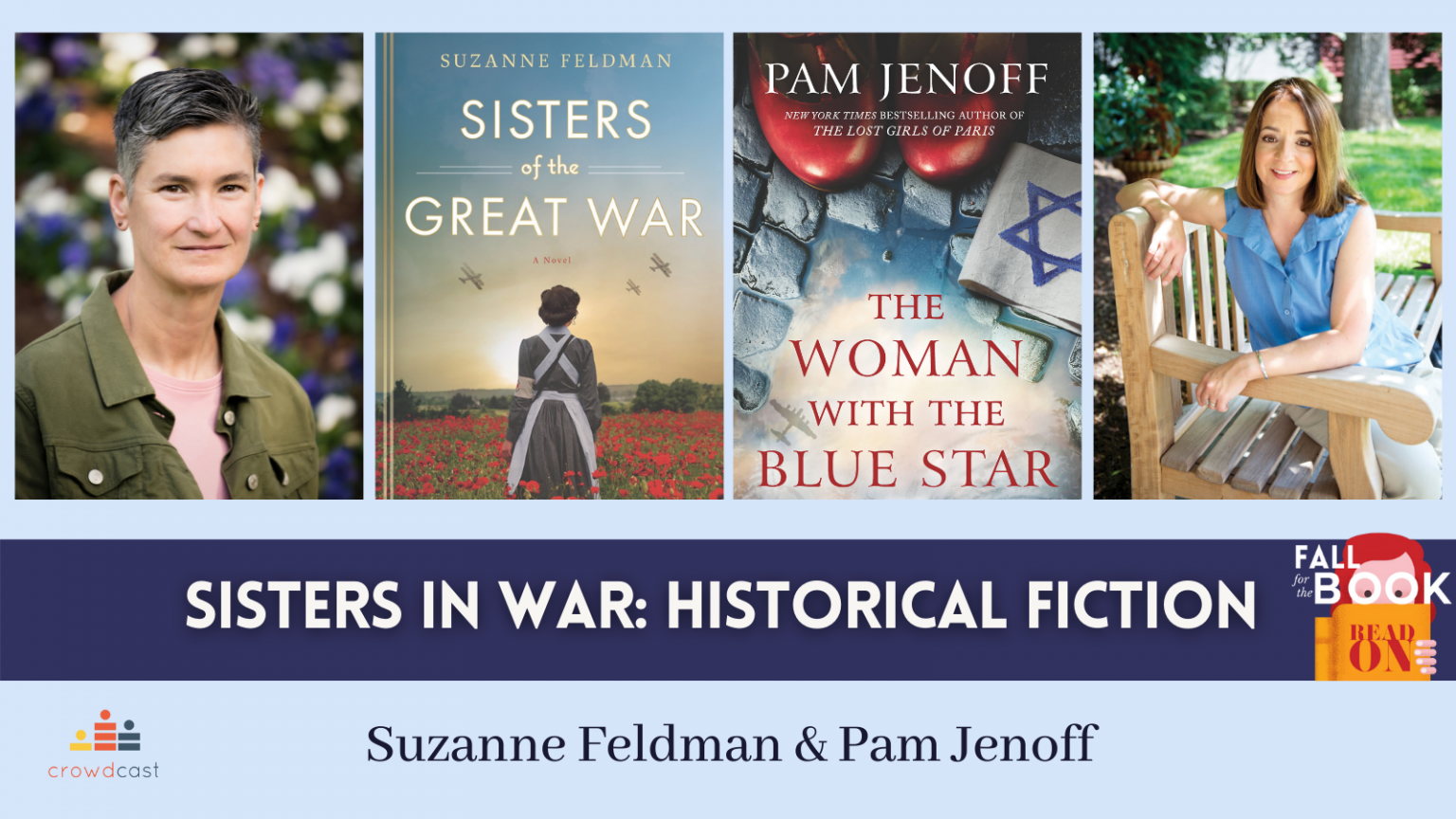 Fact and fiction blend together in these two novels of female survival during wartime. In Suzanne Feldman’s, The Sisters of the Great War, two Baltimore sisters rely on their bond to survive the devastation of WWI Belgium as Ruth fulfills her unorthodox dream of becoming a doctor, and Elise discovers her place as a queer woman on the war front. Pam Jenoff’s The Woman with the Blue Star, is a gripping story set in Krakow during WWII as Ella, an affluent Polish teenager, aids Sadie, a Jewish girl her same age, who is hiding in the sewers below.

If the window doesn’t appear below, watch the event at https://www.crowdcast.io/e/fftb_sistersinwar 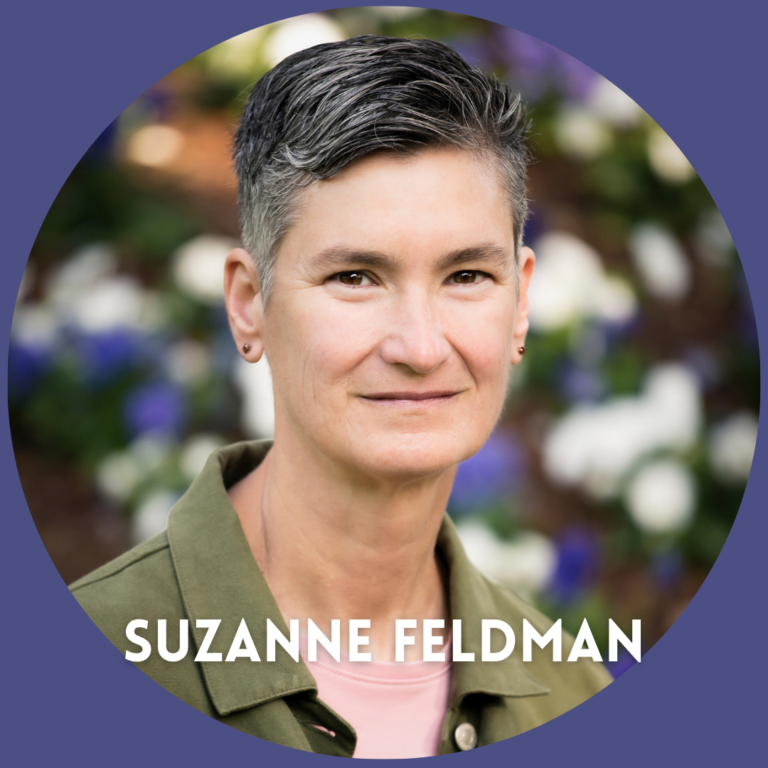 Suzanne Feldman, a recipient of the Missouri Review Editors’ Prize and a finalist for the Bakeless Prize in fiction, holds an MA in fiction from Johns Hopkins University and a BFA in art from the Maryland Institute College of Art. Her short fiction has appeared in Narrative, The Missouri Review, Gargoyle, and other literary journals. She lives in Frederick, Maryland. 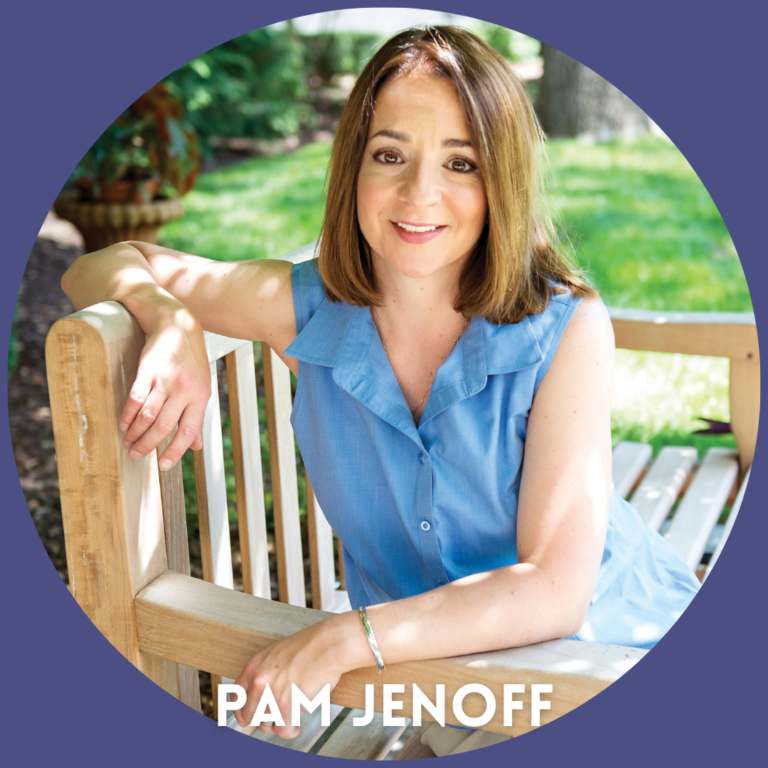 Pam Jenoff is the author of several books of historical fiction, including the New York Times bestsellers The Lost Girls of Paris and The Orphan’s Tale. She holds a BA in international affairs from George Washington University and a master’s degree in history from Cambridge, and she received her Juris Doctor from the University of Pennsylvania. Jenoff’s novels are inspired by her experiences working at the Pentagon and also as a diplomat for the State Department handling Holocaust issues in Poland. She lives with her husband and three children near Philadelphia, where, in addition to writing, she teaches law school