Fall for the Book and the Institute for Immigration Research have created an award to recognize recently published works that illuminate the complexity of the human experience as told by immigrants, whose work is historically underrepresented in writing and publishing.

The prize will be juried by Irina Reyn, Justin Torres, and 2019 New American Voices winner Melissa Rivero, who will choose three finalists and then award the prize to one. Finalists will be announced in summer 2021 and all three finalists and the judges will appear at the Fall for the Book festival in October 2021 for the fourth annual presentation and to read from and discuss their work. The winning writer will receive $5,000 and the two finalists each will receive $1,000. 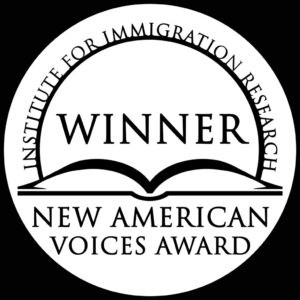 Irina Reyn is the author of three novels, What Happened to Anna K., The Imperial Wife and Mother Country. She’s also the editor of the anthology Living on the Edge of the World: New Jersey Writers Take on the Garden State. Her work has appeared in Ploughshares, One Story, Tin House, Bennington Review, Town & Country Travel and many other publications and anthologies. She teaches fiction writing in the Writing Program at the University of Pittsburgh.

Justin Torres has published short fiction in The New Yorker, Harper’s, Granta, Tin House, The Washington Post, and other publications. A graduate of the Iowa Writers’ Workshop, Justin’s novel We the Animals has been translated into fifteen languages and was recently adapted into a film. It premiered at the Sundance Film Festival and was nominated for five Independent Spirit Awards.

Melissa Rivero was born in Lima, Peru and raised in Brooklyn. Her writing has taken her to the Bread Loaf Writers Conference, the VONA/Voices Workshops, and the Norman Mailer Writers Colony. In 2015, Melissa was an Emerging Writers Fellow at the Center for Fiction. She is a graduate of NYU and Brooklyn Law School, and currently works as in-house legal counsel at a startup. She still lives in Brooklyn with her family. The Affairs of the Falcóns, which won the 2019 New American Voices Award, is her first novel. 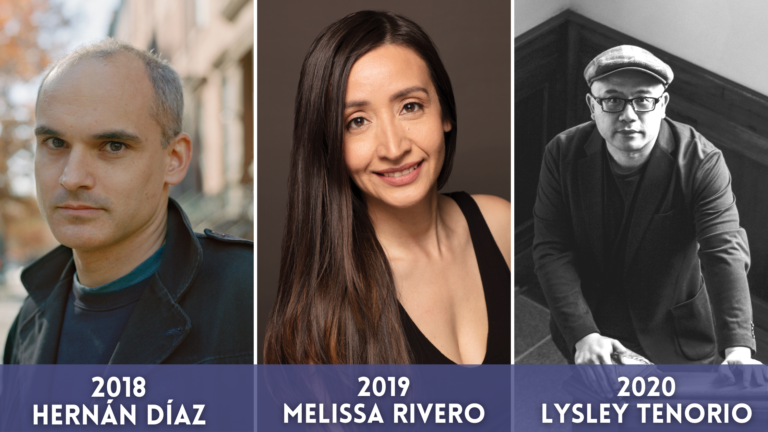