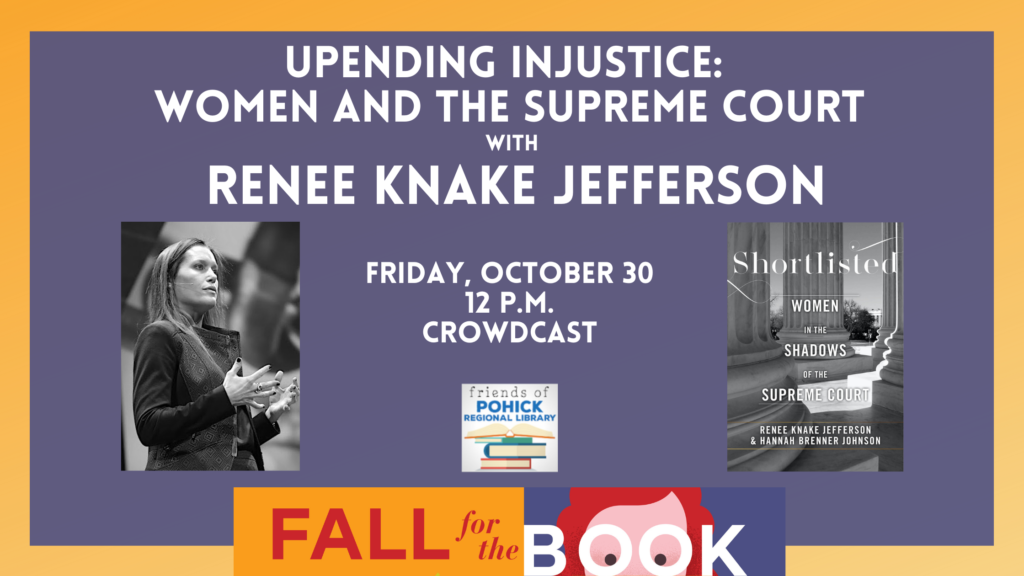 Shortlisted: Women in the Shadows of the Supreme Court tells the stories of nine extraordinary women who appeared on presidential nomination lists dating back to the 1930s. Award-winning scholars Renee Knake Jefferson and Hannah Brenner Johnson expose how adding qualified female candidates to a list but passing them over creates the appearance of diversity while preserving the status quo. They show how women, and especially female minorities, are far less likely to be chosen for the high court, despite being as qualified as the other nominees. American Bar Association President Judy Perry Martinez says, “Shortlisted is remarkable not only for what it tells us about the women who made the presidential shortlists… but for what it tells us about how our nation then and now continues to struggle with understanding equality.” The book offers women a valuable set of strategies for upending the injustices that still endure. Knake Jefferson is a law professor at the University of Houston and her work has been featured in CNN, NPR, Slate, and the Wall Street Journal.

Knake Jefferson will be in conversation with Kate Black, author of Represent: The Woman’s Guide to Running for Office and Changing the World.

Sponsored by the Pohick Friends. 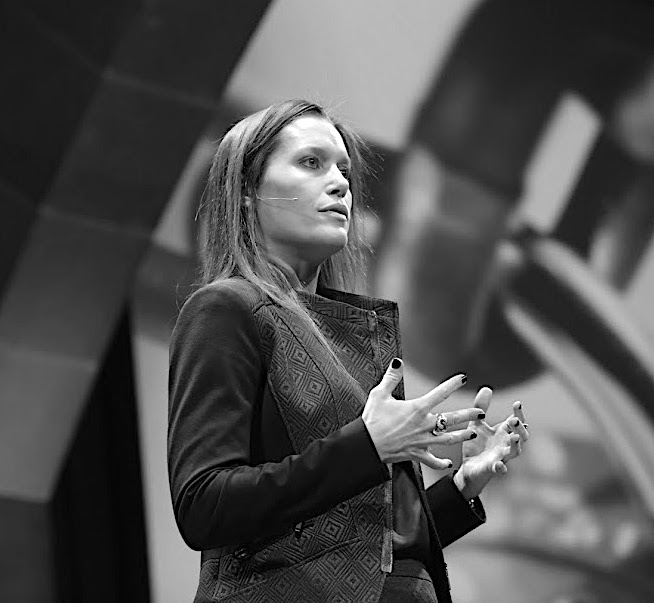 Award-winning author Renee Knake Jefferson is a law professor at the University of Houston whose work has been featured in popular media including CNN, National Public Radio, Slate, and the Wall Street Journal. She teaches ethics, constitutional law, and a writing seminar on gender, power, law, and leadership. She lives in Michigan and Texas with her children and husband Wallace B. Jefferson, who was the first African-American Chief Justice of the Supreme Court of Texas. For more information see www.reneeknake.com. 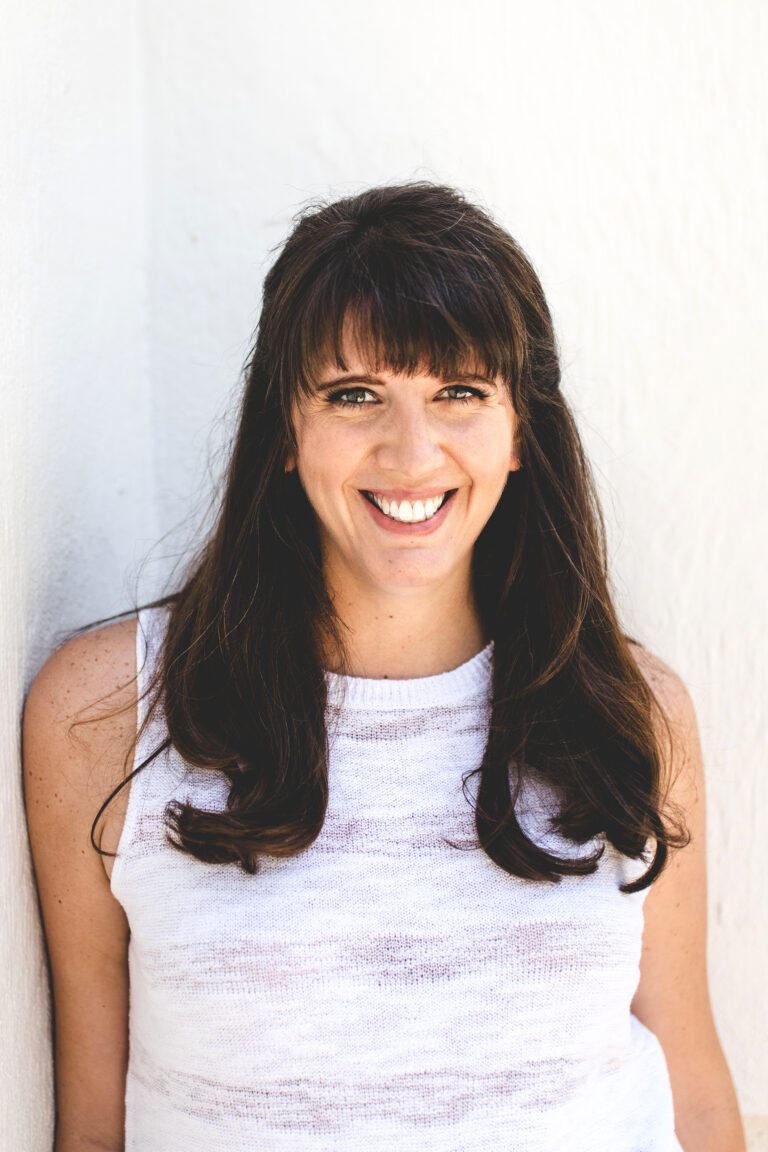 Kate Black is the author of Represent: The Woman’s Guide to Running for Office and Changing the World. She is currently a policy advisor in the federal government and formerly the Chief of Staff and Vice President of Research at EMILY’s List, the largest resource for women in politics. She served as Executive Director of American Women, a nonpartisan research organization working to uplift the voices of women and the issues they care about. She has helped elect candidates up and down the ballot and across the country. Committed to bringing change in her community, she cofounded a free salary negotiation program for 15,000 women with the City of DC, AAUW, and the Younger Women’s Task Force. She lives in Washington, DC, with her husband and son.