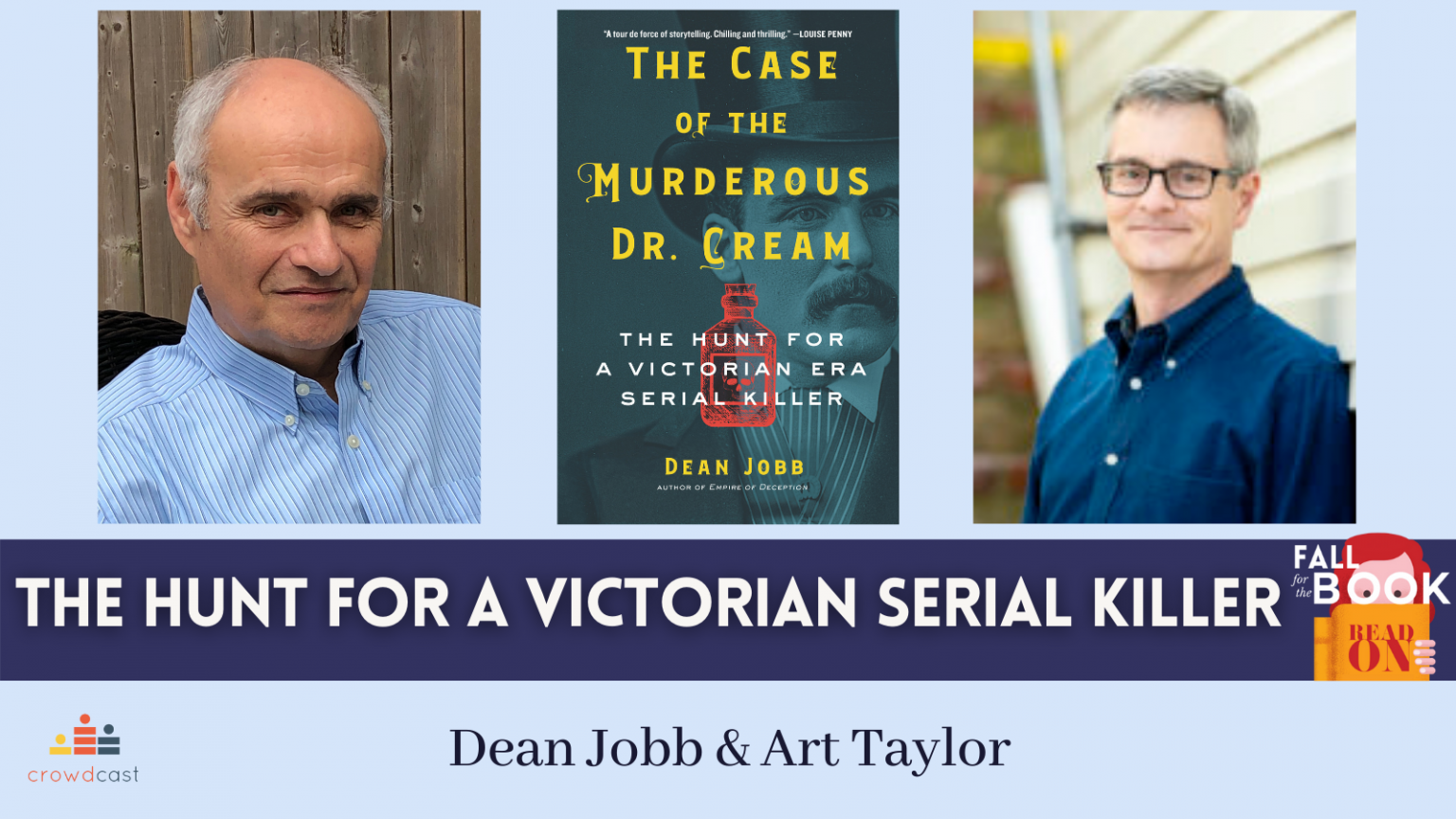 The Hunt for a Victorian Serial Killer

How could a doctor who used poison to kill ten people in Britain and North America — a brazen crime wave as notorious as Jack the Ripper’s — be forgotten today? In The Case of the Murderous Dr. Cream: The Hunt for a Victorian Era Serial Killer, Dean Jobb exposes the flaws, corruption, and Victorian morality that permitted a doctor to remorselessly kill the very women who turned to him for help. Louise Penny calls this book about a man who murdered for the fun of it, “a tour de force of storytelling… both chilling and thrilling.” As Publisher Weekly said, “Jobb’s extensive research pays off in a true-crime masterpiece that will easily sit alongside The Devil in the White City.” Jobb will be in conversation with Edgar Award-winning mystery writer Art Taylor.

If the window below doesn’t appear, watch at https://www.crowdcast.io/e/fftb_serialkiller 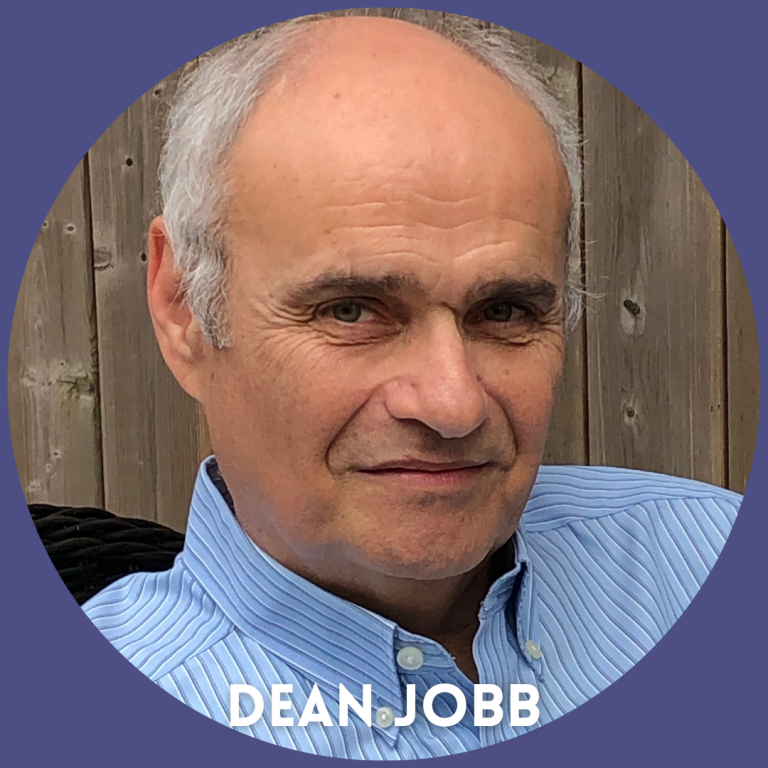 Dean Jobb is an award-winning author and journalist and a professor at the University of King’s College in Halifax, Nova Scotia, where he teaches in the Master of Fine Arts in Creative Nonfiction program. He is the author of eight previous books, including Empire of Deception, which the New York Times Book Review called “intoxicating and impressively researched” and the Chicago Writers Association named the Nonfiction Book of the Year. Jobb has written for major newspapers and magazines, including the Chicago Tribune, Toronto’s Globe and Mail, and the Irish Times. He writes a monthly true-crime column, “Stranger Than Fiction,” for Ellery Queen’s Mystery Magazine. His work as an investigative reporter has been nominated for Canada’s National Newspaper and National Magazine awards, and Jobb is a three-time winner of Atlantic Canada’s top journalism award.