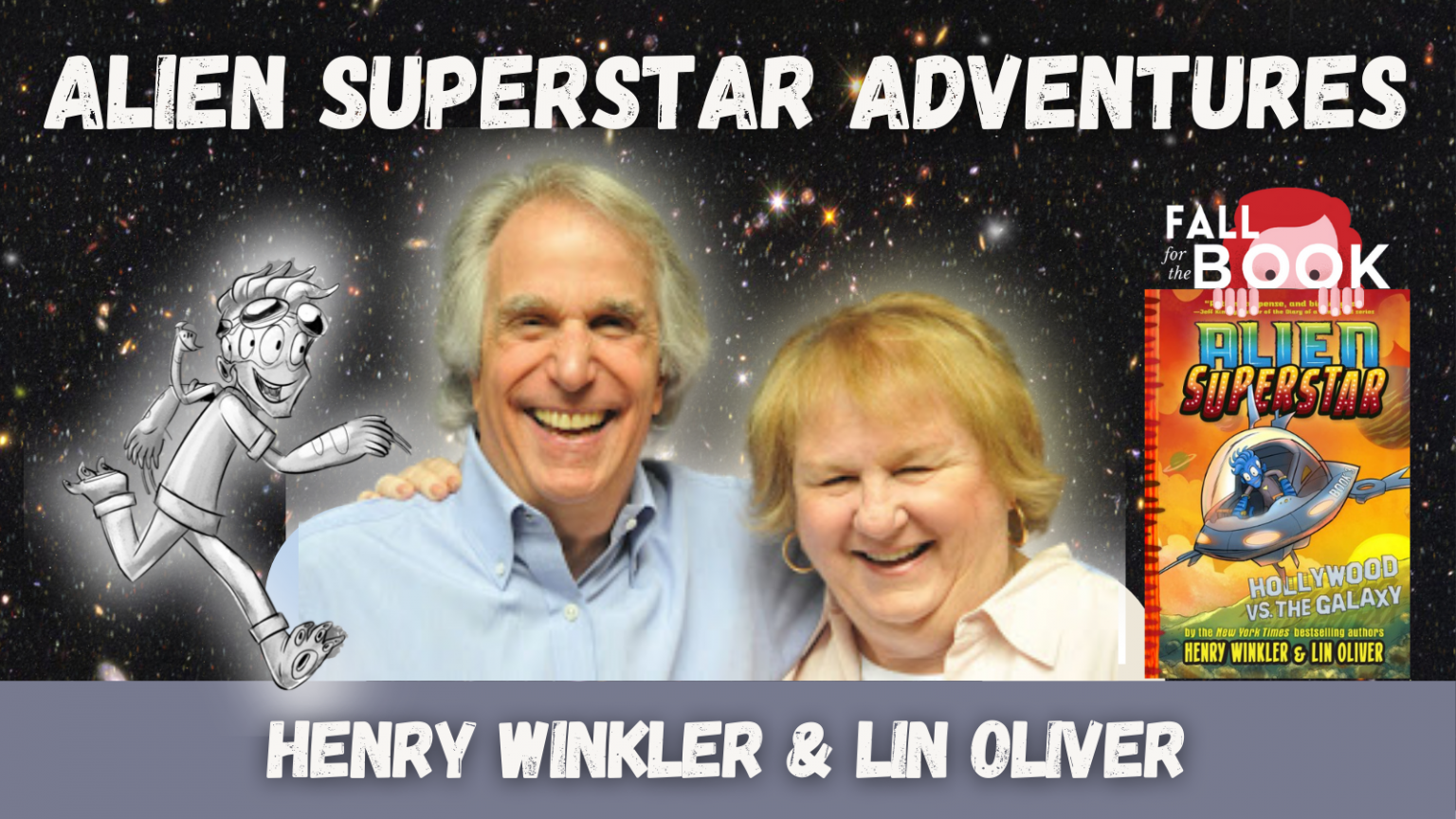 Emmy Award–winning actor, writer, director, and producer Henry Winkler will appear virtually at Fall for the Book to discuss his new children’s book Hollywood vs. The Galaxy with co-author Lin Oliver. Buddy Burger is back in a side-splitting third installment of the New York Times bestselling Alien Superstar series! Hear about Winkler & Oliver’s own Hollywood adventures, and ask them the questions you’ve always been dying to know. Jeff Kinney, author of Diary of a Wimpy Kid calls it “A Hollywood adventure truly out of this world!” Winkler & Oliver will be in conversation with Ron Charles, critic for The Washington Post’s Book World.

If the window below doesn’t appear, watch at https://www.crowdcast.io/e/fftb_aliensuperstar 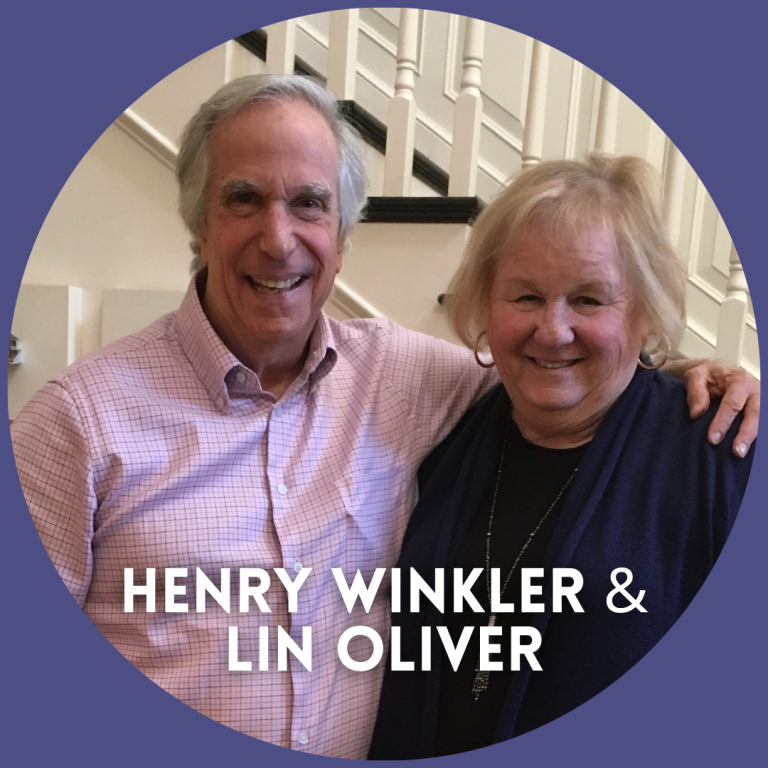 Henry Winkler is an Emmy Award–winning actor, writer, director, and producer who has created some of the most iconic TV roles, including Arthur “the Fonz” Fonzarelli on Happy Days and Gene Cousineau on Barry.

Lin Oliver is a children’s book writer and a writer and producer for both TV and film. She is currently the executive director of the Society of Children’s Book Writers and Illustrators (SCBWI). Together, Winkler and Oliver are the co-authors of the bestselling Hank Zipzer and Here’s Hank series. They both live in Los Angeles. 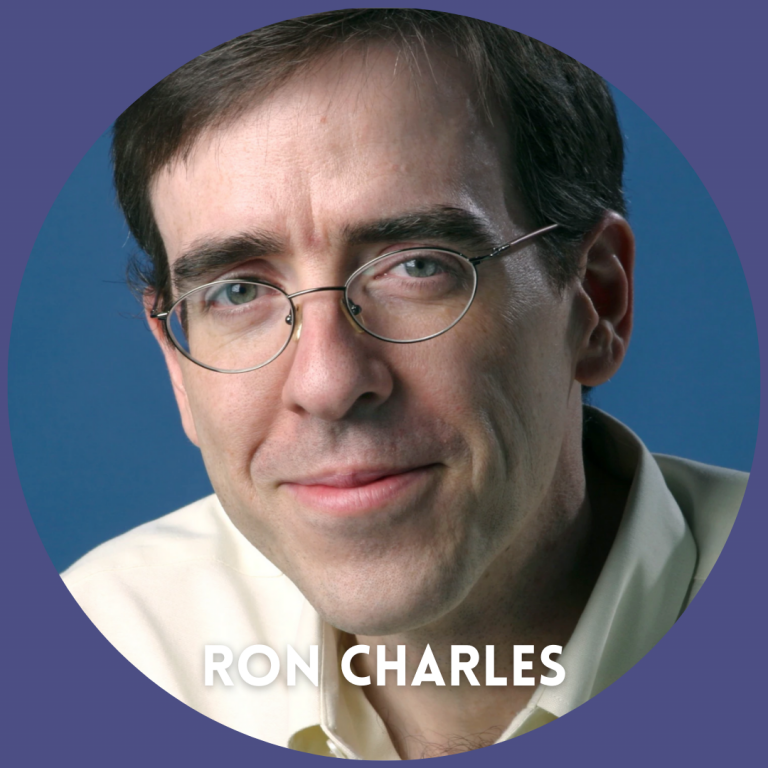 Ron Charles writes about books and publishing for The Washington Post. For a dozen years, he enjoyed teaching American literature and critical theory in the Midwest. Before moving to the District, he edited the books section of the Christian Science Monitor in Boston. His wife is an English teacher and the cinematographer of their satirical series, “The Totally Hip Video Book Review.”